It’s not just love for wine, tajarin, and genuine, slow food that runs through the veins of the Piedmontese. We traditionally have very “sweet” blood, which comes from a long history of mastery in the art of chocolate-making. And sometimes, our roots to the things we love intersect and combine, at times creating bonds as unbreakable as true love.

In the birthplace of gianduja, there are bound to be some chocolate treats with surprising centers…and here they are! We present four different chocolates, each one “Piedmontese DOC,” from the chocolate to the little dollops of alcohol found inside. Perfect for a passionate Valentine’s Day. 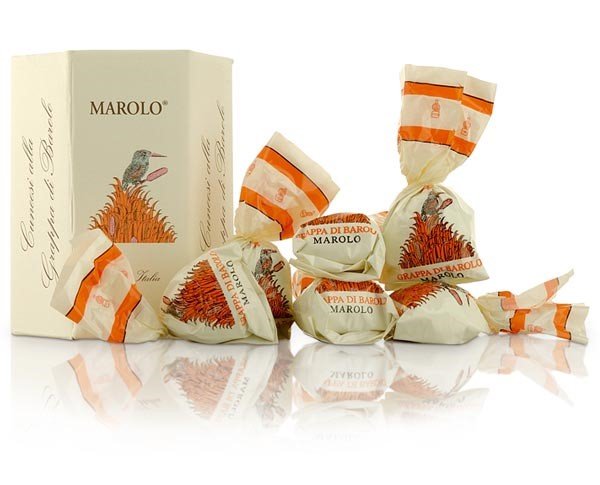 Cuneesi are probably the best-known Piedmontese chocolates known at the national level and further afield. As often happens in the world of sweets, it seems that these chocolates were created from an accident of the chef who, fed up with tossing out his numerous failed meringues, thought of combining them with a cream that would hide their defects. The result left his customers so delighted that he decided to take it one level further, and covered the liquor creams in dark chocolate.

Even Hemingway couldn’t resist the two delicate wafers of meringue covered in a layer of dark chocolate and filled with a rum cream, as is tradition—but you won’t want to miss our own Cuneesi, with Grappa di Barolo covered in creamy chocolate. 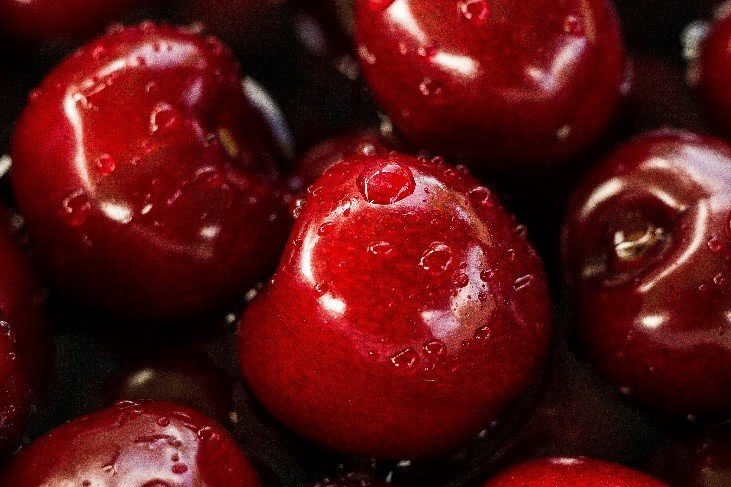 A boero is none other than a chocolate-covered cherry, one that has been left to soak in liquor for months, such as grappa, sour cherry, maraschino, kirsch or cherry.

The merit of this delicacy goes to Emil Gerbeaud, a Swiss pastry chef who moved to Budapest at the beginning of the 1900s where he opened Cafè Gerbaud (which still exists today). He brought the flavors of France with him, specifically the Gerbaud bonbon, today known as boeri and an integral part of Piedmontese tradition…at least according to legend! Prepare your palate for an explosion of flavors and an enveloping warmth that will leave you reaching for more. 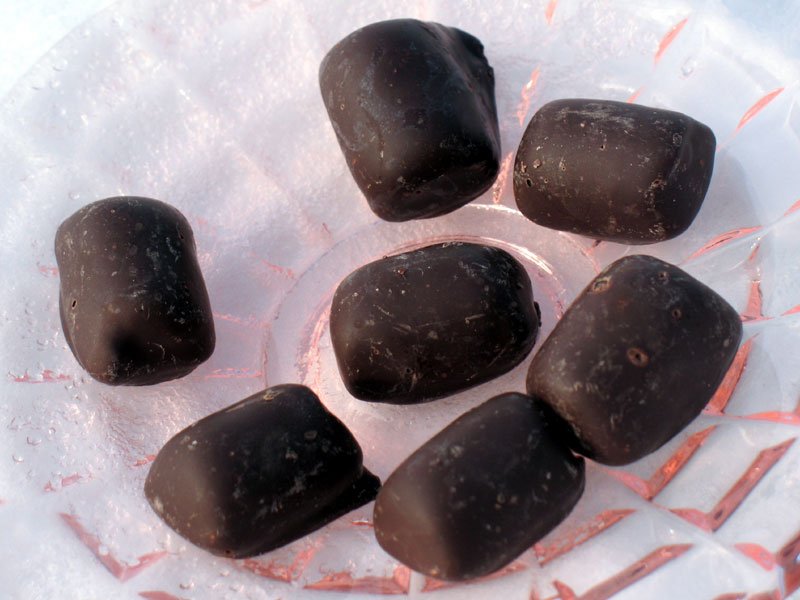 
Don’t worry: we aren’t asking you to take grappa shots with your sweetheart on Valentine’s Day! Rather, grappini are little chocolates filled with aged grappa (a classic Piedmontese product) called spirits.

This recipe dates back to the early 1960s, when they were officially patented after several tries of pairing chocolate with aged grappa di Chiaverano. The hidden surprise? Sugar crystals float in the grappa for a perfect ending. 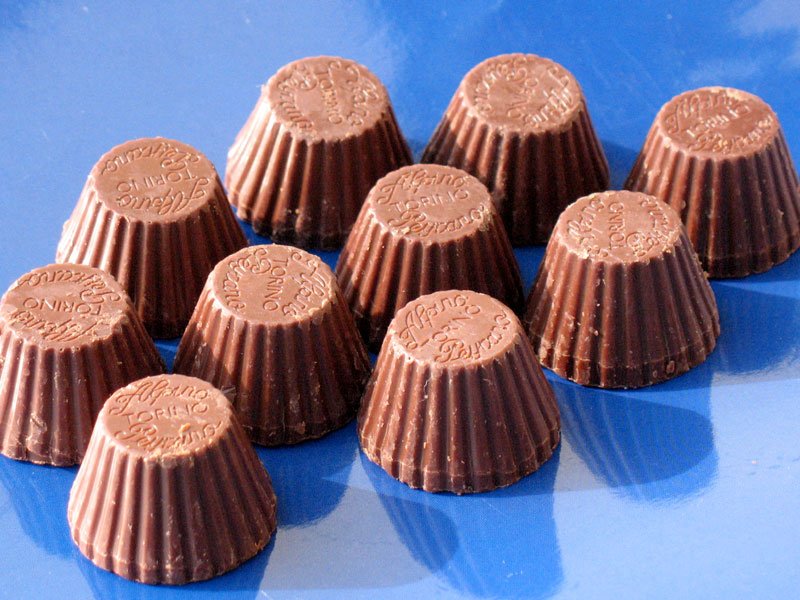 
Alpini are symbolic of Piedmont, where not only the Piedmont Hazelnut IGP has played a decisive role in the Piedmontese identity, but also the alpini have left their footprint (and it seems the name was suggested by an officer of one of the oldest infantry corps in the world).

Alpini are made by lining little molds with aluminum and filling them with gianduja chocolate, enough to cover the sides for a thin patina of sweetness. Once it cools, a liquor cream made from a secret recipe is used to fill up the little “baskets” of gianduja.