Distillates, particularly those from the Anglo-Saxon tradition, have always been widely present in books and movies, especially in thrillers and spy stories.

We can cite Detective Maigret and Calvados, Gimlet and Philip Marlowe (a fictional character created by Raymond Chandler) and the legendary 007, James Bond, and his Martini. Or take any book by Roberto Bolaño and delve into the myth of Mezcal, which the author has consecrated to a cult by inventing brands and legends about the Mexican distillate made from agave.

But despite being an integral part of Italian history, grappa has had fewer chances to have its own story. In Italy, there are numerous specialized books tackling about the technical aspects of this distillate, but those in which grappa is part of people’s everyday lives are not as widespread. Luckily, in recent times, the rituals that bind grappa to a rustic tradition have tried to peek through the pages of various fictional novels, offering a new view of the world of spirits.

In this new entry dedicated to Books that tell the story of grappa, let’s delve into three stories that deserve to be “distilled”. 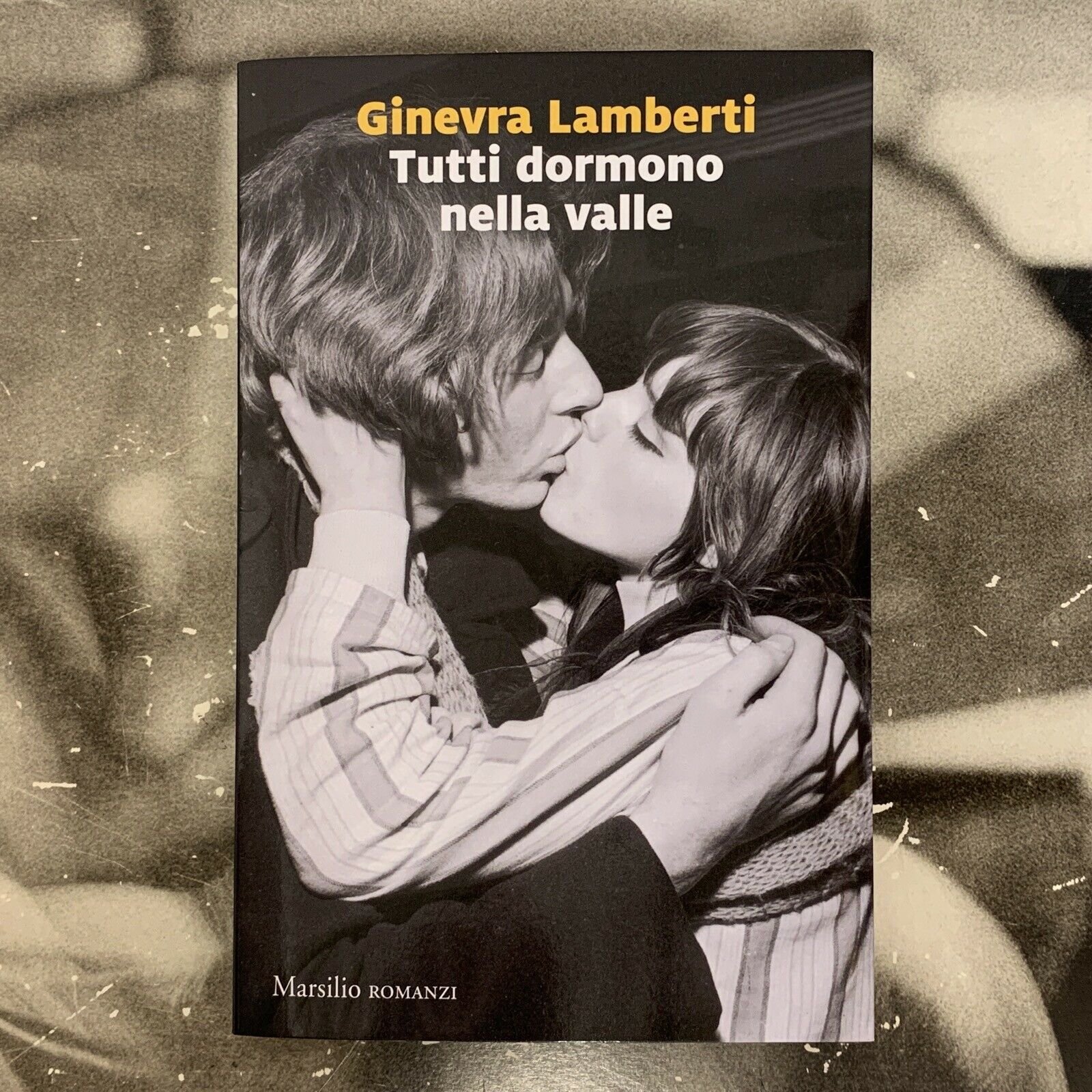 Grappa was mainly made by women, Augusta and her sisters, aunts and neighbors. They would go behind the yellow house and head to the entrance to the cellar where the wine barrels rest and the salamis are hanged. Since the cellar was designed as a long and dark cave with no doors, they placed an iron cable at its entrance where they hanged an old army blanket. It had to serve as a curtain that prevented any outpour. Grappa distillation starts with the cotta, which consists in filling a large copper tub with pomace and covering it with a lid. The lid is sealed  with a mix of water and flour placed along the edges of the tub just before lighting the fire. The lid had a hole in the center where they inserted a cylindrical container and a coil that ended up in a container filled with cold water […]

This is how Ginevra Lamberti describes the ancient rite of distillation in her novel: a magnificent picture of people, families, habits and farmers, set in rural Veneto. A place where Costanza, the book’s main character, is unable to adapt. Born in the 1970s, she fiercely rejects tradition and everything that lets people in the valley rest peacefully. Through the individual stories of the different characters, the book describes how innovation reaches a mountain village: a place where old habits must coexist with new ones and where new paths call for making unusual choices.

A noir fiction set among the distilleries of Veneto? We got you. The title is a direct reference to grappa production techniques, because grappa is the starting point for this articulated and intriguing thriller that offers a completely unexpected ending.

Elena Zanatta, a lawyer from Vicenza, was brutally killed. Detective Bosdaves has several leads, one leading him to an ancient grappa distillery whose fascinating and complex family history takes him one hundred and seventy years back. And we find all that we need for a classic thriller The humid Bassa, a tormented and restless detective (who never passes up a drink) investigating while being surrounded by the fumes of cotte and alcohol. The countryside and its unlikely yet iconic characters. Enrico Pandiani tries to bind his detective to grappa, just like James Bond and his Martini. The result is an original and “tasteful “mix of countryside and redemption.

This is a must read: a mix of thriller and public outcry. Set between Milan and Brianza, the book tells the story of Flaminia Malesani, an office employee who melds into the flux of thousand other employees who commute every day to reach the city. She wished for a normal life but doesn’t have a shot at one. She has lost both parents and lives with her three siblings in a low-income housing. She sways from an intense and jumbled personal life to a regular working rhythm, from a stable relationship with Milo to the “rebellious” politics of community centers. She likes literature, cinema, music and every evening, she ends her meal with a glass of grappa.

Flaminia’s story combines with that of her brother Massimo, a so-called detective who will stop at nothing to involve her in the resolution of a double murder.

Bevo grappa is a book whose narrative keeps grappa on the side. Our favorite distillate becomes the touching symbol of the protagonist, the vivid image of a vice that makes her uniquely human. While talking about grappa, the book actually unfolds another story: like all good books, it uses a ploy to “distill” the reality of life, a mix of adventure and normalcy, stereotypes and a combative drive.