The strangest spirits in the world

In this blog we mainly talk about grappa, but, from time to time, we like to extend our interests to the world of spirits and liqueurs.


After the strongest spirits in the world, this time we deal with the strangest spirits: liqueurs and distillates so special and local, that they have conquered the hearts of lovers. Or their liver. Because let’s face it, it takes a lot to drink some of these “concoctions”.

For simplicity we have divided our ranking into Easy Drinks, but unusual, Hard Drinks, for brave and Extreme Drinks, for crazy and curiosity patients.

In this first part of our collection, we present some “exotic” drinks, but perfectly drinkable, to try something new.

To do this, the best Japanese green plums are used, those from Wakayama in the province of Kyushu, south-western Japan. It is obtained by cooking the plums in alcohol and sugar. It can be drunk alone, with ice or used to prepare cocktails. Sweet, slightly sour, the characteristic of umeshu (often done by hand) is that it is presented in large glass bottles with whole plums in spirit.


Some like … space. This unique vodka, called Outerspace and presented in at least an unusual bottle, is filtered (as the label states) through meteorite rocks 4 billion years old, originating from the collision of celestial bodies with the Earth. All other details have been classified for obvious security reasons. 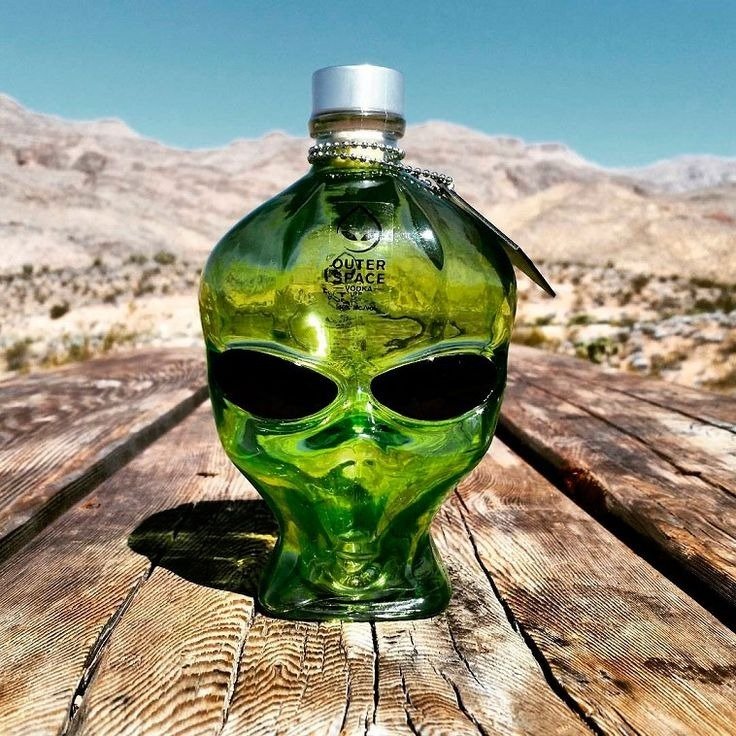 Trick or treat? Whiskey is the answer from the Sons of Liberty distillery in Rhode Island. Their whiskey is flavored with toasted pumpkin juice, cinnamon, cloves, sweet orange peel and vanilla. Disgusting? On the contrary, this Pumpking spice wiskey (as they call it in the USA) received the award for best flavored whiskey in the world. Seeing is believing. 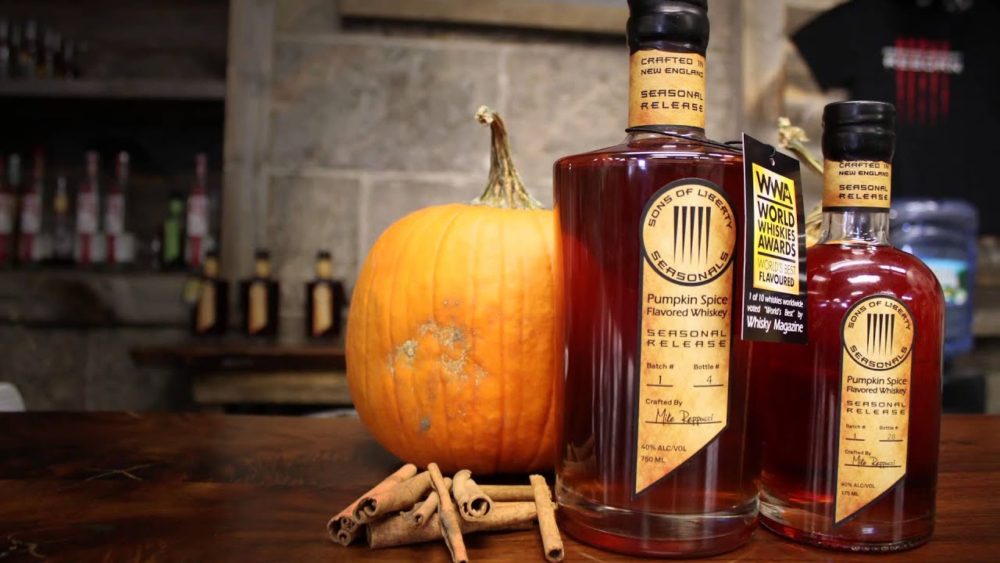 You are fearless drinkers, here are some challenges that will keep you busy!

What is the essence of a red ant? If they must be asked the distillers of this Anty Gin that, in spite of many distillates with the presence of insects in infusion (for the joy of horror), of the red ants have used only a “part”. It is formic acid, produced by the same to defend itself that, in contact with alcohol, (they say) produces aromas and flavors that enhance the taste of the drink. 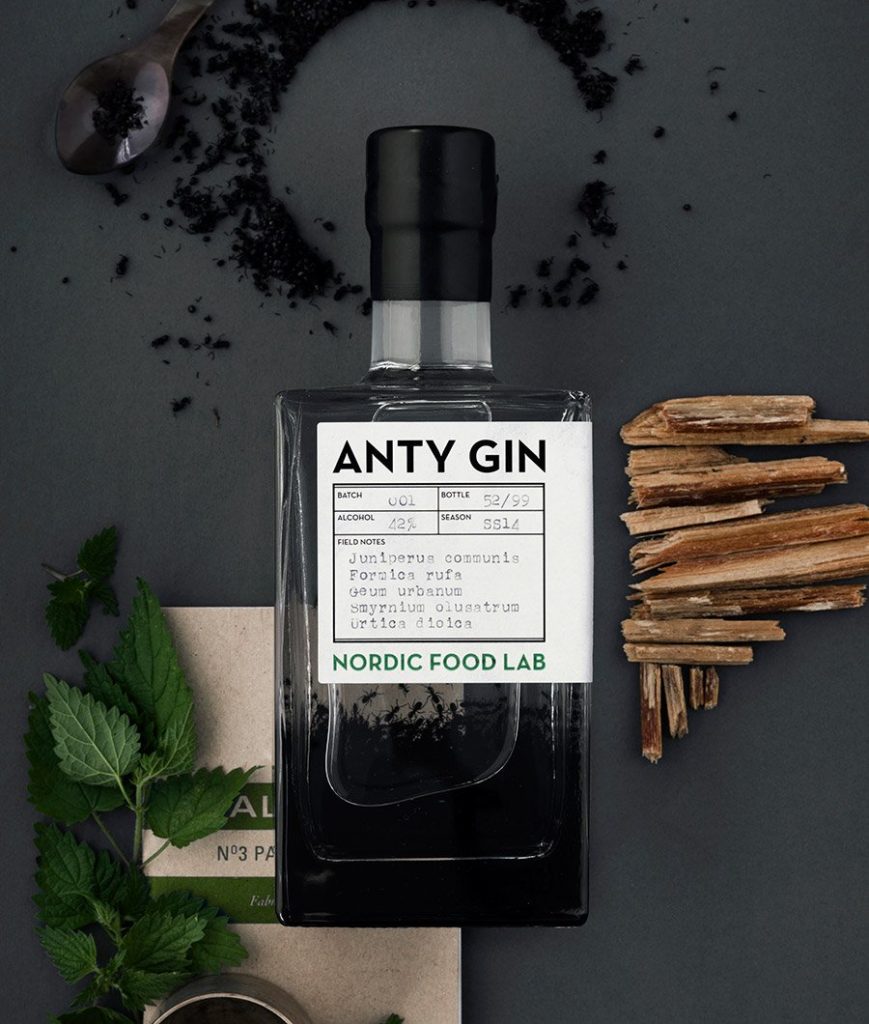 Fermented milk from the mare, called airag, is perhaps the symbolic beverage of Mongolia, but there is a high-alcohol equivalent – arkhi, or milk vodka, where vodka is distilled (usually at home) with fermented yogurt. The arkhi is made with cow’s milk, but it can also be made with mare’s or camel’s milk. If the thought of its extremely acidic taste does not scare you, remember that you drink at room temperature for maximum enjoyment. 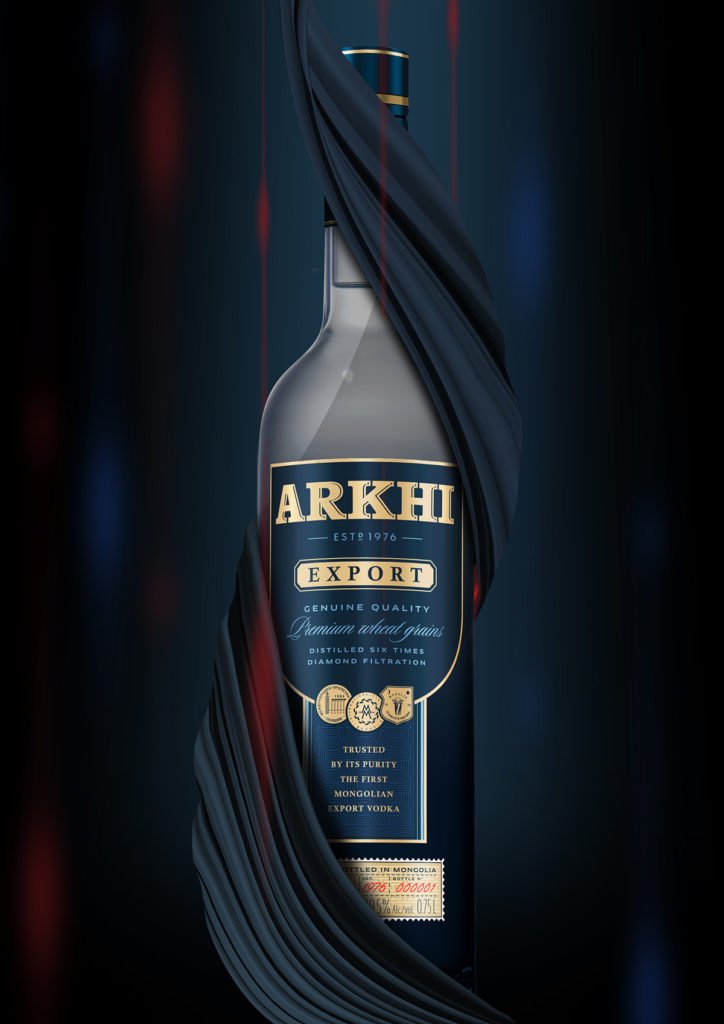 For these drinks you need a little something extra. To drink with contempt of taste and danger: refrain from shoddy and delicate stomach.

Con chica, in South America, means a large family of fermented and unfiltered beverages based on corn and / or other cereals. If the turbid appearance does not disturb you, the preparation shakes the conscience of many. Even today, some chica called taqui, are obtained by chewing freshly picked corn and spit inside an earthenware vessel: the enzymes contained in the saliva transform the cornstarch into simple sugars that give rise to the fermentation process. Once fermented the chicha was poured, bottled and left to rest in the shade before consumption. 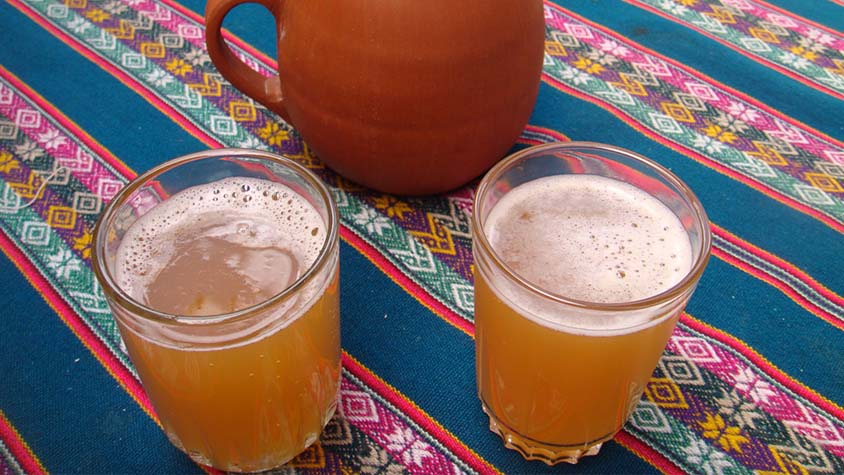 Also known as snake wine, it is the Vietnamese favorite. It is obtained by dipping the most different reptiles (to attract tourists) in distillates, often made with rice, to make them more spectacular: cobras, vipers, lizards … In traditional Chinese medicine, it is said that the distillation of the essence of a snake in wine take care of practically everything: from rheumatism to hair loss, as an aphrodisiac and energy. Reptile poison is denatured by wine ethanol and made drinkable. It is good to say that the practice of immersing snakes in alcohol, although ancient, has been exacerbated by tourists, to whom bottles are sold where the aesthetic aspect is more important than the content. The taste? They say earthy, with a “protein” finish with a flavor similar to fish or chicken. 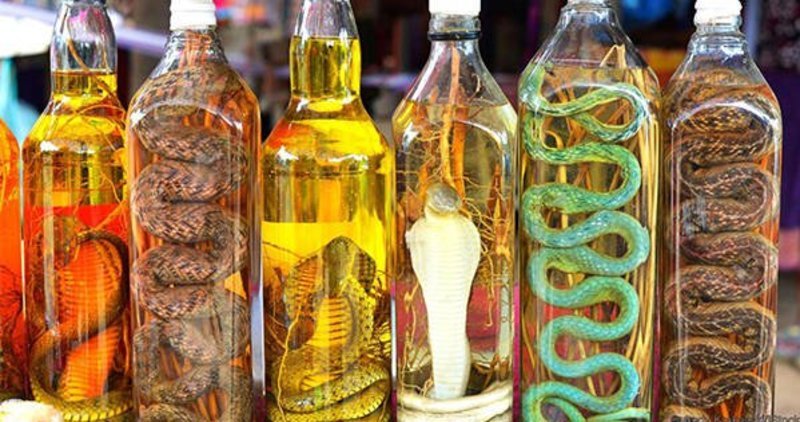 Put a seagull in a barrel

It would look like a buffalo and instead it is a seagull. The Inuit, a population of the Arctic Circle, produce an alcoholic beverage in which a dead seagull is left to macerate, or rather parts of it. Low temperatures and long aging times do the rest. The taste … we didn’t have the courage to test it! 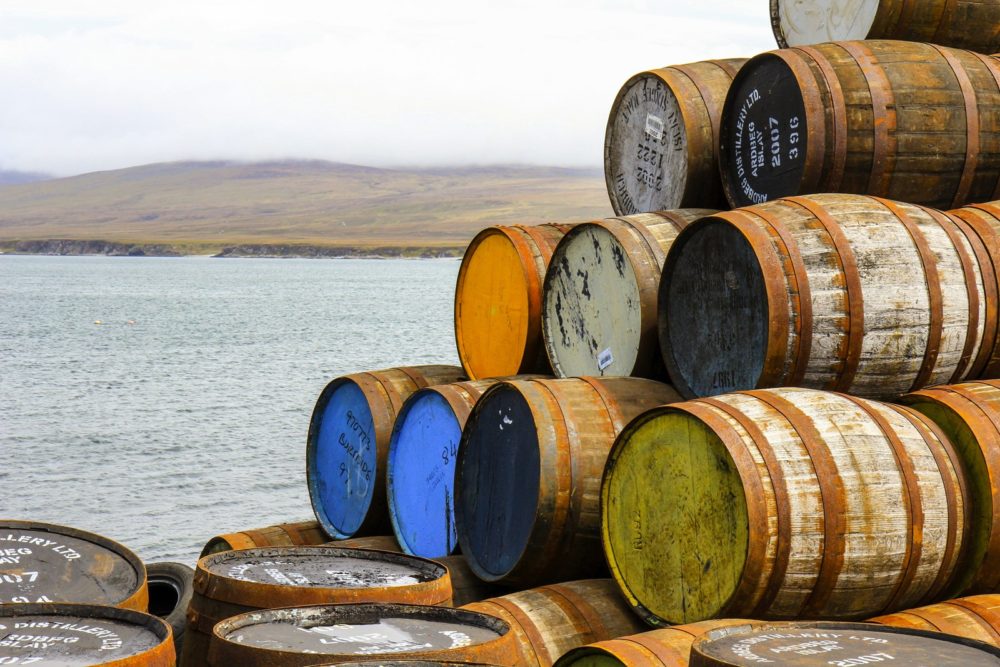