The most expensive spirits in the world

For all those who, with a swollen wallet and a clear conscience, would opt for the second choice, here is our personal ranking of the 4 most expensive spirits in the world. More expensive than unique labels, paid for by their owners.

Would you really drink a $ 2 million Cognac?

The only real “revelation” will be your poverty after purchasing this gin. But if you don’t have these thoughts, is it the right bottle to keep in a safe? Designed by Karim Rashid himself, this Bombay Sapphire with its typical blue color was hand made in only 5 copies, decorated with diamonds and sapphires. The bottle itself is cut like a diamond and its ten faces, they say, represent the botanicals used for its distillation.

There are only four bottles of this Macallan M Imperial in the world, recognized by experts as one of the aged whiskeys that have been able to achieve excellence. The last bottle sold, at a Soteby’s auction, was paid for something like 628,205 dollars. Thanks to the content, of course, but also to the container, a glass blown by Lalique masters. Chapeau! 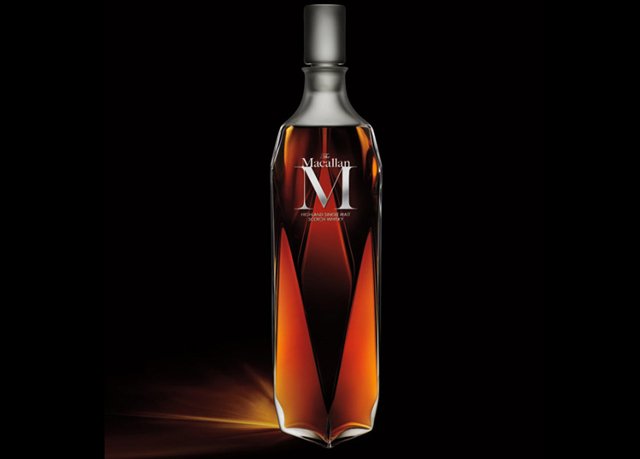 A “diva” price, indeed. Created by Blackwood Distillers of Scotland, Gem Diva Vodka shines among all competitors thanks to its endowment of precious stones. The gems not only embellish the final package, but are used in distillation through a complex process that crushes them and uses them as a filter. Obviously, the choice of stones can change according to the tastes of the customer, easily reaching a million dollars. 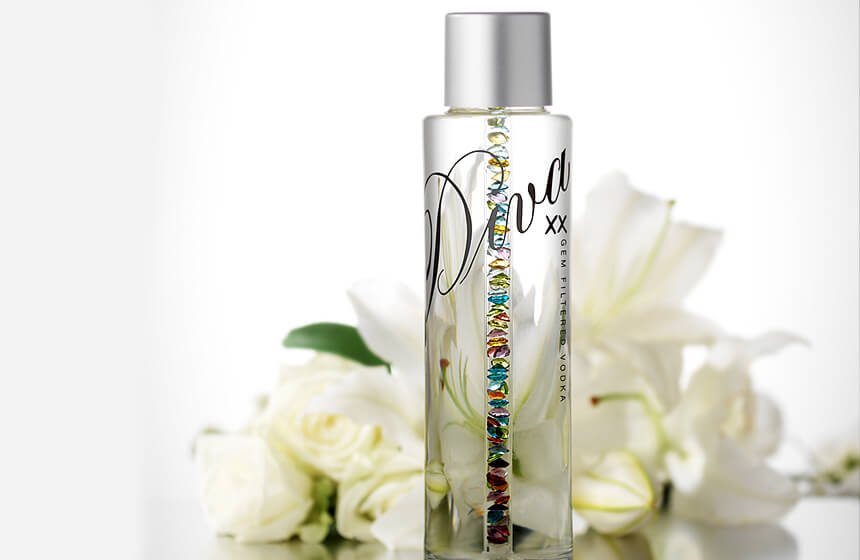 There are the cognacs, the good ones. And then there is Henry IV Dudognon. This premium cognac is fortunate to only be produced once a century. The first label was produced in 1776. The bottle, which appears enormous in the photos, actually contains only 100 cl of this marvel and is decorated with 6,500 diamonds inlaid by the jeweler Jose Davalos. It costs just under $ 2 million, a penny plus a penny less. 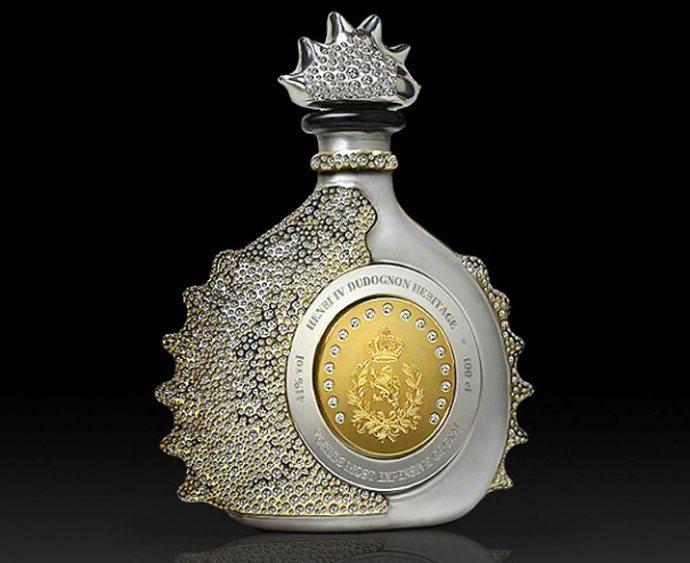