The Little Dictionary Of Grappa, from F for Fermentation to Y for grape Yeats

We continue our glossary of grappa (the first part is here), a reference tool which we hope will help readers of our blog to find their way in the complex and fascinating world of grappa.

INFUSION
An operation consisting of pouring boiling water over an aromatic plant which has been crushed. In the language of distillers, the term is inaccurately used to mean immersion of aromatic herbs in water or alcohol for a given length of time. 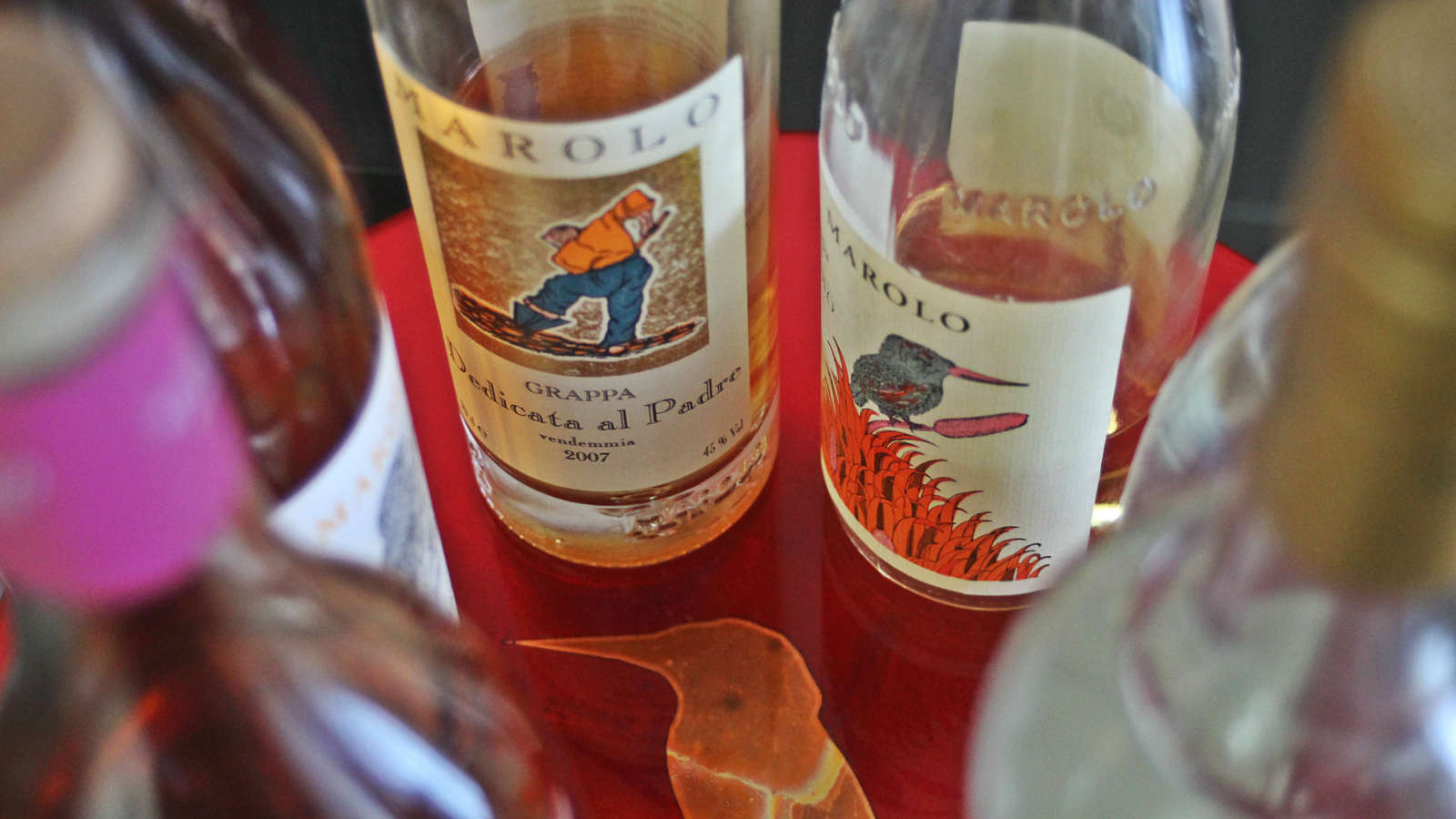 The name for saprophytic or parasitic fungi. These need oxygen to live and reproduce, and in pomace they develop mainly in the upper layers of the stored mass, or inside air pockets. Mildew is responsible for serious organoleptic alterations in grappa and must therefore be avoided by selecting only high-quality fresh pomace (SEE OUR POST ON POMACE)

These include the substances that cause colour and tannins in pomace; the tannins in grappa, however – and only in the aged version – come from the wood of the casks.

The alcoholic liquid produced from distillation without having undergone refluxing or rectification. Contains water, alcohol and a large amount of impurities.

The grape skins separated from the must or wine.

An operation carried out by a refrigeration system, consisting of chilling the grappa to less than minus 10°C for a minimum of one day. The purpose is to render the oils contained in the phlegm insoluble, so that they can be removed by filtration (see PHLEGM)

Consists of separating the hydroalcoholic vapour from part of the water it still contains, in order to increase the alcohol content.

An operation carried out in order to eliminate undesirable fractions from the distillate. In discontinuous distillation, this is done by carefully separating the heads and tails from the heart.

This involves adding distilled water to the grappa to bring it from the distillation alcohol content (which may be as high as 86°) to the correct level for consumption (38-60°). 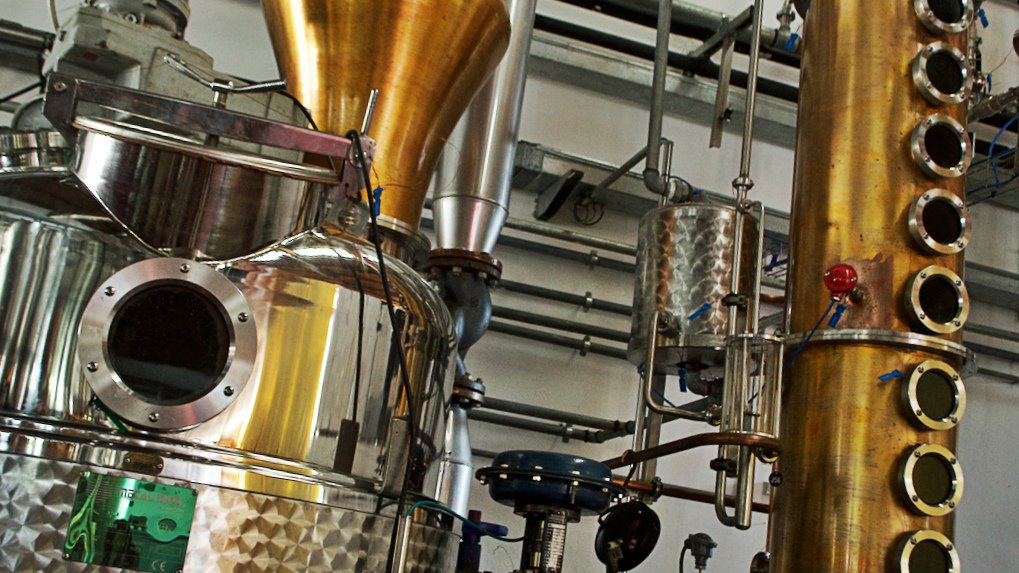 A piece of equipment for turning a liquid into vapour and then condensing the vapour. The simplest still consists of a heat source, a closed boiler (see BOILER) where the liquid is placed and a collecting tube to convey the steam into a cooling vessel where it condenses.

Read our history of the Still, from its origins to the present day

What remains of a bunch of grapes once the grapes have been removed.

The operation of making the grappa sweeter. In Italy, the addition of a maximum of 2% sucrose is permitted in pomace-based sprits.

The name given to the last fractions of spirits obtained in discontinuous distillation. These are high in undesirable compounds, and are separated from the ‘heart’, which is the desirable part. They are then combined with the ‘heads’ and diluted with 50% water before being re-distilled to recuperate the fraction of alcohol they still contain.

A product obtained from pomace by pressing or lixiviation with water. It is distilled to produce food-grade alcohol or vinous spirit (read the Story of Marolo, which refers to Vinello).

Literally refers to vine variety. In the language of grappa it is used to indicate a spirit derived exclusively from the pomace of a particular varietal (e.g.: Grappa di Barolo).

Single-celled organisms which produce enzymes and can therefore cause fermentation. The most important yeasts for pomace fermentation belong to the Saccharomyces group, which turn sugars into alcohol. 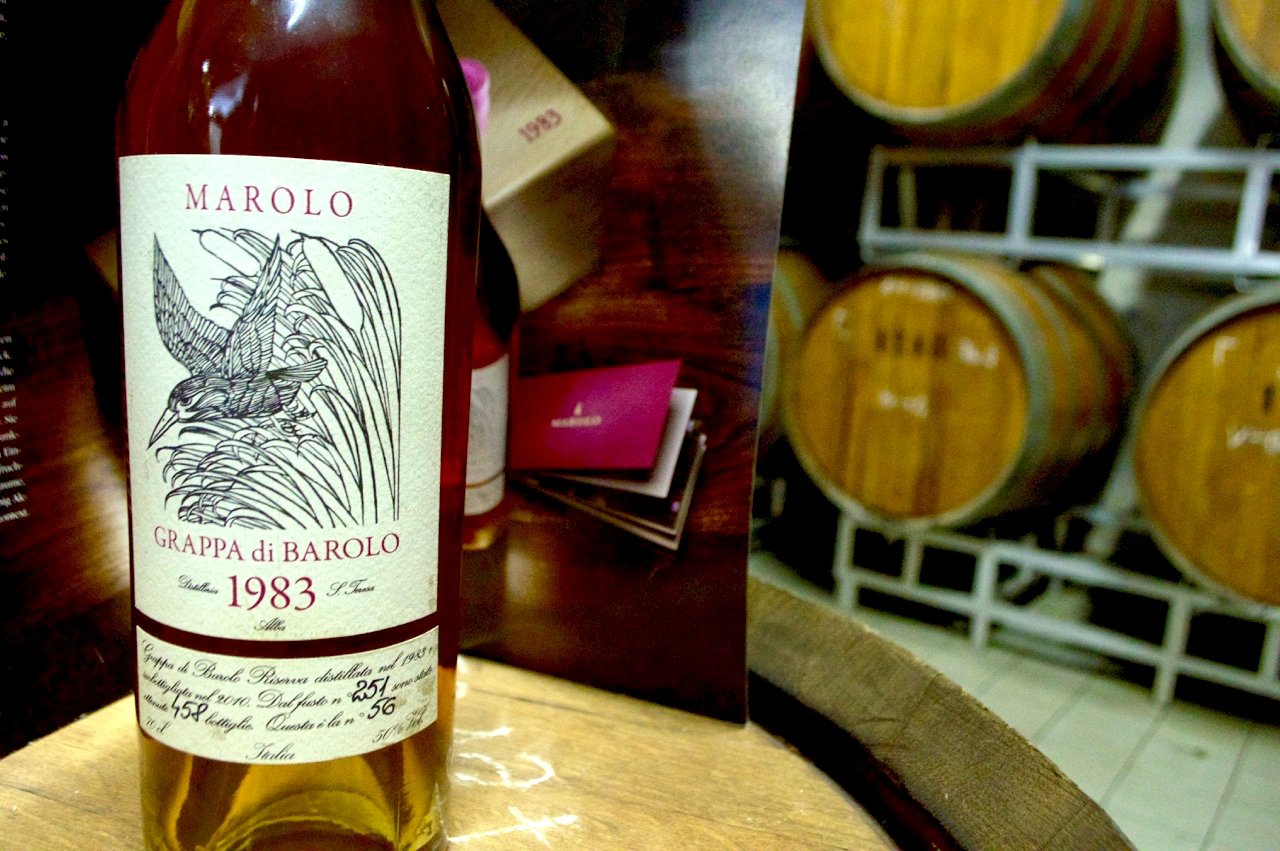 Read the first part of the GLOSSARY, from A for ACID to H for HEART