The history of grappa in 5 dates

From Miriam sister of Moses to Regulation n. 1576 of the European Council.
Here are 5 important dates that formed the unique character of Italy’s national spirit.

When and where was grappa first made?

Grappa was first discovered by alchemists who distilled substances in the search for the “fifth element,” or something that was neither of the earth nor made of the four known elements: earth, fire, air, and water.

What they were searching for was an ethereal and unknowable element: pure spirit.

To produce this “life-giving water,” it took centuries of research in technology and agriculture; but it is also right to consider its beginnings from rudimentary alembics to the primitive uses of pomace.

Let’s take a look at the most important moments throughout the centuries of grappa history.

The alembic, a boiler connected to a cooling coil where the distillate is collected, is an essential instrument in making grappa.
It seems that one of the first primitive examples of the alembic was invented by a scientist of ancient Egypt—Cleopatra (no, not the Cleopatra). However, next to this hypothesis is another description by Zosimos of Alexandria (4th-3rd century B.C.), who wrote of a three-spouted alembic invented by Mary the Jewess (also known as Miriam the Prophetess, the sister of Moses).

The 17th century is marked by a particular scientific and technologic fervor in the field of distillation. With seven-headed alembics and the opening of hundreds of distilleries in Holland, the Jesuit man from Brescia named Francesco Terzi Lana (1631-1687) seems to have been the first to obtain alcohol from distilling pomace, and not just from wine as tradition once held. Though the stories of its origins are disputed, we could perhaps say that he was among the very first to make grappa. 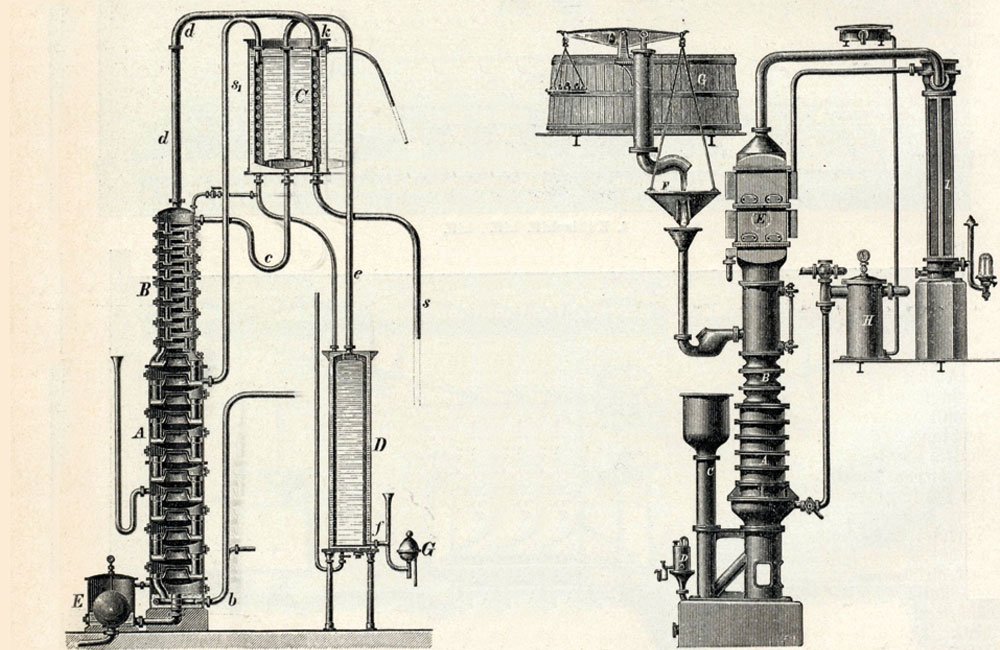 Piedmont is one of Italy’s regions with a long history of distillation, perhaps because of the presence of vineyards that offered high-quality pomace for producing grappa. As proof of grappa’s strong roots in this region, in 1739 Carlo Emanuele III founded the University (sometimes called the Coven) of Confectioners and Distillers of Spirits, with specific norms and regulations for all producers of distillates. 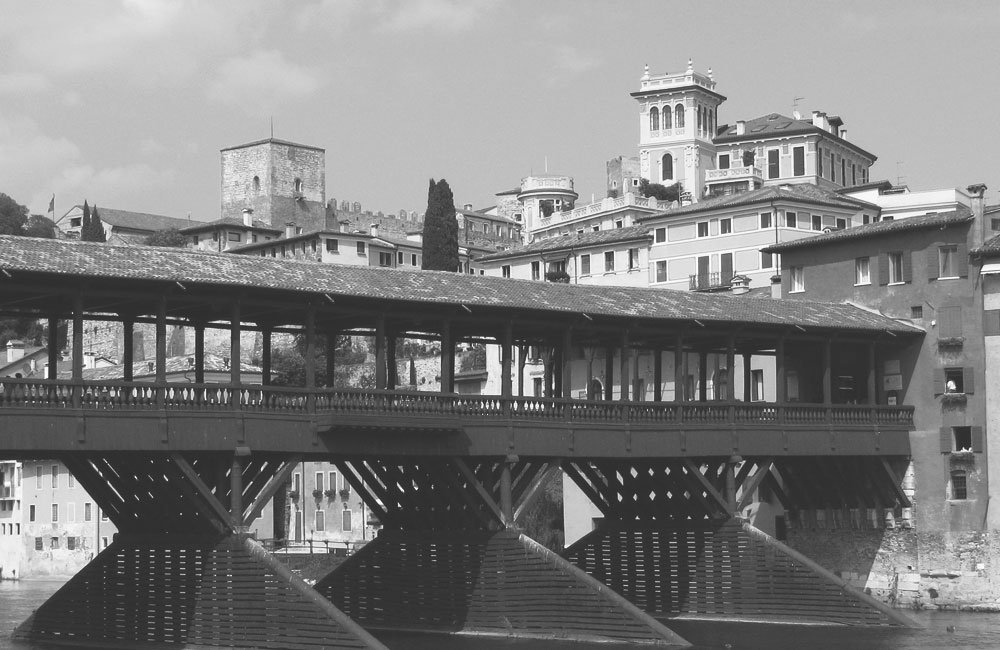 The first family-owned Italian grappa distillery, or “grappificio,” was founded near the bridge over the Brenta River, a tactical position for commerce going to Venice, called the Nardini Distillery. This distillery of Bassano del Grappa was a pioneer, and many others followed in Veneto, Lombardy, Veneto, Lombardy, Trentino-Alto Adige, and of course Piedmont. Distillation would only continue to grow from this point on, obtaining such economic power that authorities decided to impose taxes on grappa production, which sparked the beginning of “clandestine” production in families and other small producers.

1989 and the question of denomination

Grappa. There is no need to add any other adjective to specify that this beverage has been made in a specific geographical location in Italy.

Following regulation n. 1576 from the European Union Council of June 12, 1989, it is specified that it is permitted to make an alcoholic liquor, grappa or otherwise, with a geographical indication (indicazione geografica); and with this regulation, the grappa denomination is reserved exclusively for Italy (with the exception of Canton Ticino in Switzerland, and a Canadian ice grappa). 100% Italian spirit.