Why is it that after decades of ageing, a cask full of grappa loses almost half its contents? We find out what’s meant by the “angels’ share” and the “devil’s cut” and, most importantly, how time – and climate – influence the ageing of a spirit.

The Ancient Greeks, and later the Romans, used to celebrate banquets with a libation: a portion of the wine intended for guests was poured over a consecrated altar as an offering for good fortune. A particular type of libation was offered over a sacrificial flame, so that the vapours released would reach the gods, allowing them to share in the joy of the mortals.

Aged grappa too – in a more secular and less ritual way, “consecrates” part of its precious liquid to the heavens. This is known as the angels’ share, in other words a specific amount of the distillate which year by year leaves the cask and reaches the empyrean, intoxicating the cherubs.

But what, exactly, is the angels’ share? To find out, we need to know about the secret “dance” that happens between the cask and the grappa, as well as the physical and mechanical processes that occur during the ageing process.

When the grappa is decanted into casks, it’s natural to assume that no physical change can take place during the period of silent ageing. The wood’s ability to transfer its particular properties of smoothness and flavour to the young grappa is well-known; less understood is what happens to the spirit itself. The grappa undergoes two types of movement. The first is contraction / dilation due to the natural passing of the seasons. In winter the cold temperatures make our distillate contract, while the summer heat increases its volume. This natural alternation (which is avoided in winemaking by placing cellars underground) is deliberately sought: it brings with it the substances contained in the wood and triggers the chemical reactions which, over time, give the grappa its tertiary aromas (tobacco, wood, cocoa, coffee, liquorice, vanilla…) and its characteristic amber colour. The second movement is transpiration. Wood is not a watertight container, it’s porous, so it allows an exchange of oxygen between inside and outside which gradually ages the grappa to perfection. However, this transpiration affects not only oxygen, but also the volatile components of the distillate – water and alcohol – which filter out by osmosis in minute quantities and evaporate.

When the ageing period was complete, the distillers of antiquity were faced with a mystery. Why was it that from a cask full of spirit they ended up with one which might have lost half its total volume? Lacking scientific knowledge, they believed the loss was the portion that nature gave to the guardian angels, the protectors who watched over people’s lives and work.

In fact, the angels’ share is the result of transpiration in the casks and the fact that controlled-temperature cellars were not used for the ageing of spirits. In warm, damp places, the alcohol tends to evaporate faster, meaning that the distillate loses a little of its initial alcohol content. On the other hand, a drier and cooler atmosphere will tend to make more water evaporate, concentrating the overall alcohol content.

The angels’ share is certainly not an infinitesimal loss. Depending on climate conditions, ambient moisture and the size of the casks (the smaller they are, the more contact the spirit has with the wood, and therefore the greater the transpiration), it’s estimated that every year the angels’ share is somewhere between 2 and 4% of the total. Statistical calculations have shown that in Scotland, every 365 days 110 million litres of whisky disappear; that’s 44 olympic swimming pools!

A twenty-year-old grappa can lose up to 40% of its volume. This is why from time to time the distillers have to decant the casks and top them up. And for the same reason, a young spirit will be very different to one that’s been aged for a long time, since the latter – for good or for evil – will have made far more cherubs drunk!

If the angels get their share, the devil also demands his. The expression “the devil’s cut” refers to the loss of distillate which is absorbed by the wood of the casks. In this case, since it is not evaporation, the devil’s cut does not affect the alcohol content of the product, but depends solely on the porosity of the wood used. 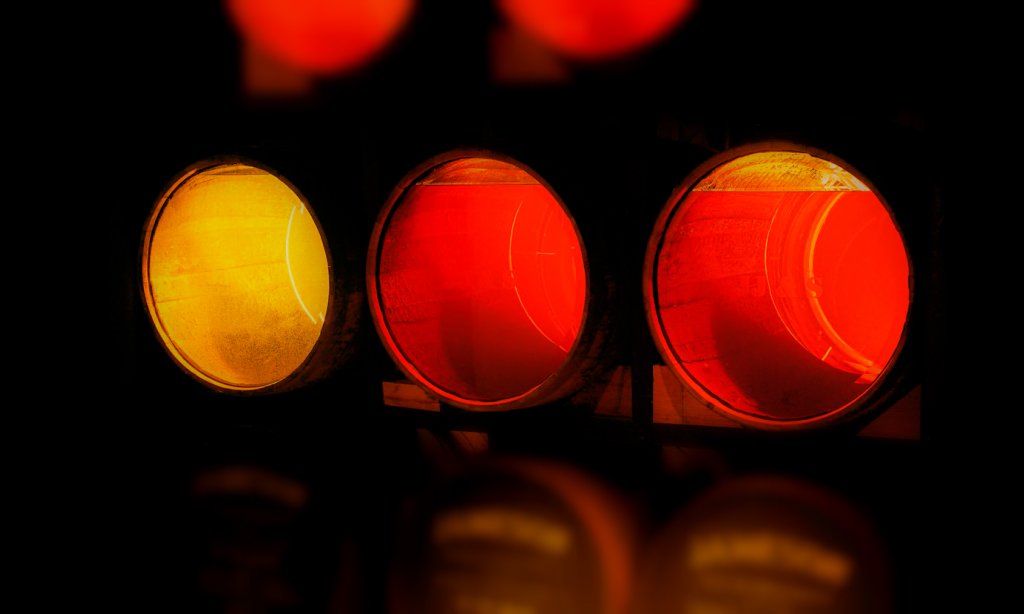 Year by year, a specific amount of the distillate  leaves the casks

Thanks so much! Keep reading our #grappa adventures! ;D

Ive applied this artical to my life. The beauty of the litterature that used in the explaination of the angels share and the devils cut was so vivid. Please thank the author for me personally…..Thank you Marolo

We want to thank you for this comment and wish you a Merry Christmas!

This website uses cookies to improve your experience while you navigate through the website. Out of these cookies, the cookies that are categorized as necessary are stored on your browser as they are essential for the working of basic functionalities of the website. We also use third-party cookies that help us analyze and understand how you use this website. These cookies will be stored in your browser only with your consent. You also have the option to opt-out of these cookies. But opting out of some of these cookies may have an effect on your browsing experience.
Necessary Always Enabled
Necessary cookies are absolutely essential for the website to function properly. This category only includes cookies that ensures basic functionalities and security features of the website. These cookies do not store any personal information.
Non-necessary
Any cookies that may not be particularly necessary for the website to function and is used specifically to collect user personal data via analytics, ads, other embedded contents are termed as non-necessary cookies. It is mandatory to procure user consent prior to running these cookies on your website.
SAVE & ACCEPT
wpDiscuz
4
0
Would love your thoughts, please comment.x
()
x
| Reply