Sake and Grappa, all the differences

But neither «rice beer» (someone apparently did), nor «liquor», let alone, «distillate».

You may wonder: Saké is not a distillate? Well, it isn’t: the most typical, widespread and famous Japanese drink is – technically – made from rice that has undergone fermentation twice, with an alcohol content that ranges between 13% and18%.

Amazed? We definitely are. But even more impressing is its history. Let’s check it out. 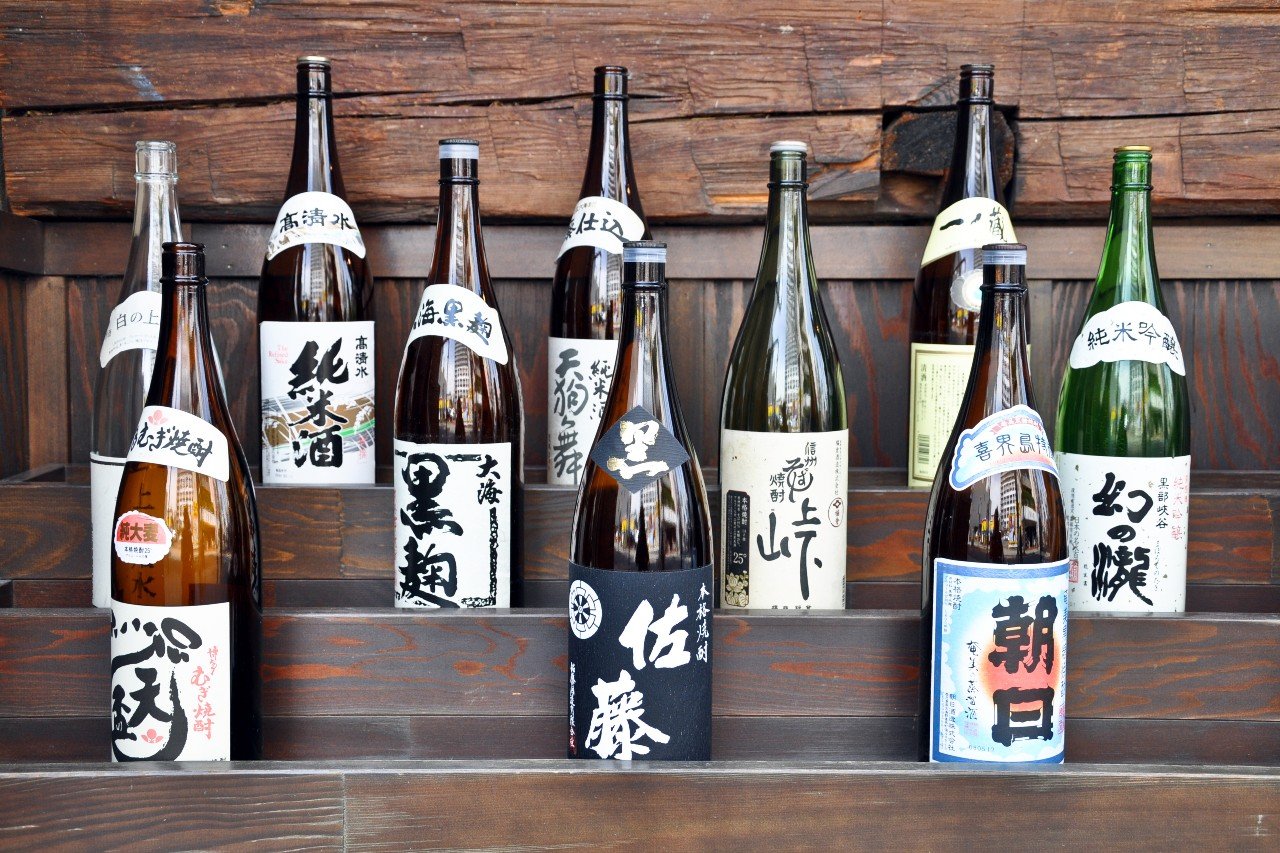 Like many other alcoholic beverages, saké was presumably born around the 5th millennium BC in China. It later reached Japan, imported by the migrants inhabiting the island. The first method of making saké (called kuchikami, which means «chewed by mouth») made use of none other than… the mouth. Cereals used to make saké were chewed for a long time in the mouth and then spat out to be fermented. Chewing is a key element: the enzymes of the saliva turned starch into sugar, which started fermentation and allowed the product to reach a certain alcoholic level.

There are numerous legends surrounding the practice of kuchikami. One states that only young virgins could chew the rice for their lips were certainly “cleaner” and fit for this purpose. Even in recent times, at least according to writer Junichiro Tanizaki, some wealthy people would not give this practice up and, considering all the fetishism it ensues, they would only drink saké chewed by young women.

HOW IS SAKÉ MADE?

Mouth chewing aside (God forbid!), what we know today as saké is the fruit of a very popular fungus, the aspergillus oryzae, responsible, among other things, for the fermentation of condiments like miso (soy bean sauce) and soy sauce. The aspergillus fungus tirelessly work the rice starches to “malt” them, transforming them into sugar. After this sweet “conversion”, sugar will then turn into alcohol.

The production of saké has two main stages.

The first is malting. Rice (the varieties used contain a lot of starch and are not recommended for a “normal” diet) is thoroughly polished to remove the outer layers and then sprinkled with the aspergillus fungus.

Next is fermentation: a process that is carefully followed by a Toji, the “master brewer” for saké. After spending a week in contact with the fungus, water and saccharomycetes are added to the rice: this is the beginning of the second fermentation that will endow the saké with its alcohol content. 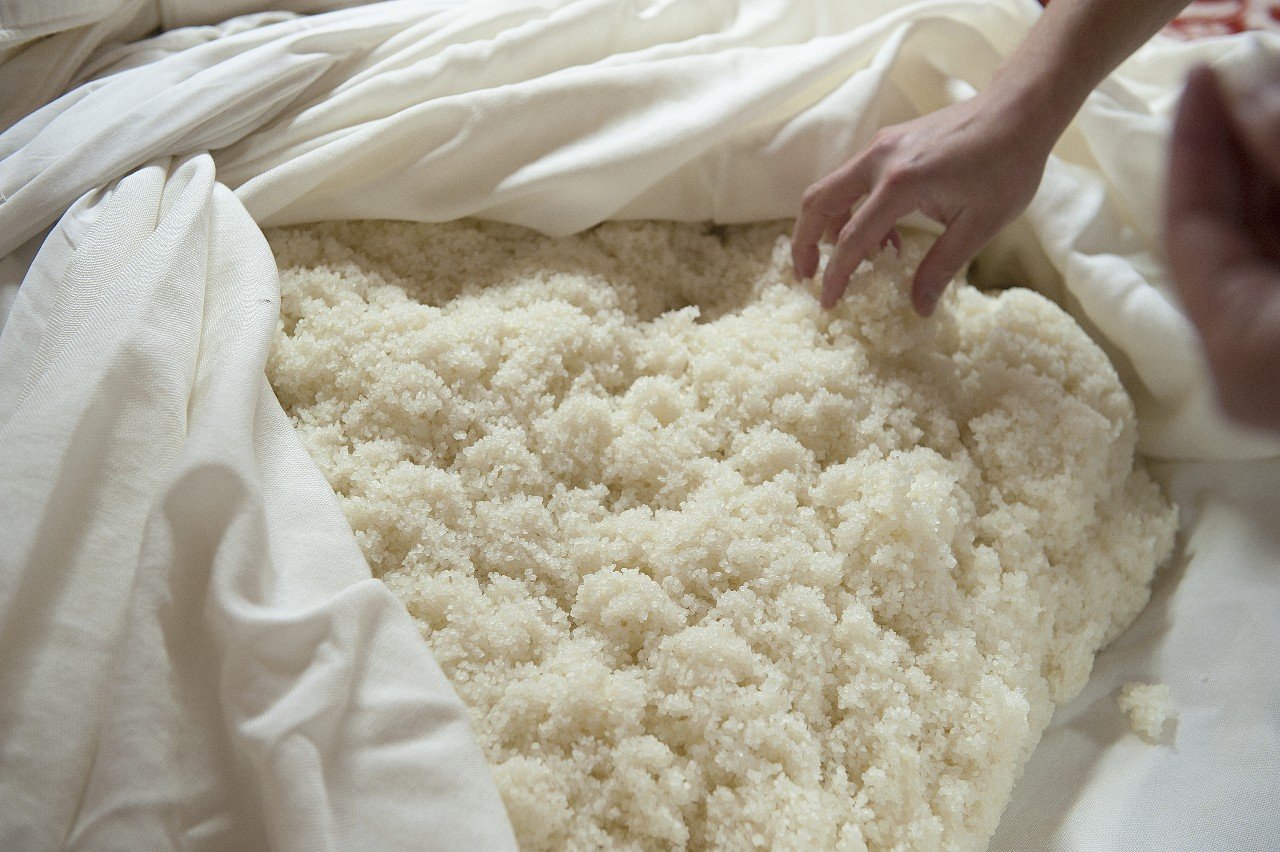 HOW TO DRINK SAKÉ

Saké can be drunk hot or cold. There are hundreds of different types, but saké is usually drunk young, so as to preserve its primary aromas. There are also aged saké, but it is usually consumed within the year of production because, over time, it may lose its scents and become rough.

THE DIFFERENCE WITH GRAPPA

Therefore, saké is not a distillate. It is made from rice that has undergone fermentation twice. It reaches a much lower alcohol content than Grappa and, in most cases, it is not meant for aging. Its delicate taste makes it perfect for mixing: there are numerous saké-based cocktails, and some places even sell saké with Yuzu, an expensive Japanese citrus fruit, to offer a flavor similar to limoncello.