The Pharmacist’s Wine: From Vermouth To Amaro Ulrich

Maybe many aren’t aware, but Piedmont is not just one of the most important viticulture regions in the world; wine and the cultivation of grapes, especially in the 19th and early 20th century, spurred a long and thorough research into spirits, distillation and alcohol infusions.

At the heart of the Italian oenological industry, Piedmont has always shown a particular attention to liqueurs. It is in this region that some of the great names and brands were born. To understand how important this subalpine region has been, it is enough just to summon a mythical name: vermouth, the original invention of the Turin pharmacist-distillers.

ANTONIO CARPANO AND THE INVENTION OF VERMOUTH 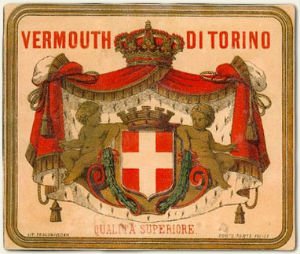 According to the evidence we have available, vermouth was invented in 1786 by Antonio Benedetto Carpano in Turin, who chose this name by adapting the term Wermut, with which in German is the name for the greatest Artemis.

Carpano, a pharmacist and distiller, created the modern vermouth, adding white wine to an infusion of over 30 varieties of herbs and spices. It was mellowed with the alcohol, which Carpano considered to be a drink more suited to ladies in comparison to the local red wines.

The vermouth became so popular that soon the Piedmontese distillery shop had to stay open all day, giving rise to a mass phenomenon. 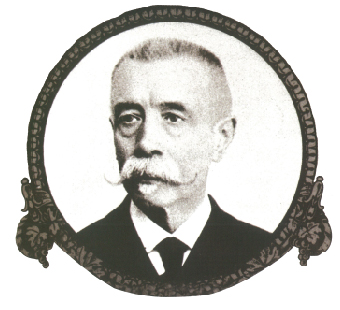 The emeging industry of the 19th century had a lot of potential, and so they utilized the new technology available to make vermouth a consumer product. It was from this flavoured wine that Cinzano, another mythical name of the Piedmont liquor, began its production.

The factory was officially founded in 1817, in Turin by Francesco Cinzano, but their current production was transfered to Santa Vittoria d’Alba and Santo Stefano Belbo where they could continue their innovation and oenological experimentation with direct contact to the viticulture production area. 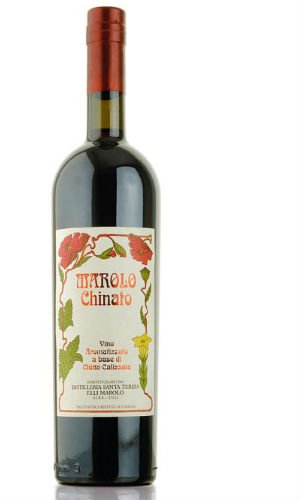 Another fundamental study conducted by pharmacists on the wines of the territory led to the creation of the legendary Barolo Chinato, a crown glory of Piedmont. In the second half of the 19th century the “wines of pharmacists” were fashionable, these medicinal wines were even included  in a few manuals of oenology. Let’s not forget that at the same time there was J. Pemberton, a pharmacist in Atlanta, created Coca-Cola; which according to written record, the true story of Coca-Cola  was that it was born of an idea ‘borrowed’ from a Corsican colleague, who in 1871 created “Vin Mariani”, an Bordeaux wine infused with a base of coca leaves and various extracts.

Back in Piedmont, a similar operation was being conducted on Barolo. In the area around Alba, two pharmacists devoted themselves to this experimentation: Giuseppe Cappellano from Serralunga and Mario Zabaldano from Monforte d’Alba.

At the end of the 1890’s Barolo wass being infused with china calisaya and other spices that were awarded gold medals at the Franco-Italian Exposition in Nice in 1899. In the following years other producers of Barolo followed the, by that time, well-beaten path, including Giacomo Borgogno of Barolo and Giulio Cocchi from Asti, who in 1913, titled himself as “producer of Barolo Chinato” in his letterhead.

The recipes for Barolo Chinato are secrets and each family who produces it carefully guards over their own. Marolo has also given life to their own label, the Marolo Chinato, produced from noble wines aromatized with an infusion of herbs and barks including china, rhubarb, gentian, coriander, cinnamon and cloves. Suitable as a fragrant aperitif and also as a invigorating after dinner drink, its preparation gives way to a long finish, refined in small oak drums that confer harmonic and elegant notes. 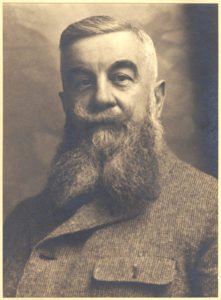 not forget the name of Domenico Ulrich. In 1854, the botanist Domenico Ulrich constructed in Turin, the first facility for the preparation of aromatic extracts, tinctures, perfumes and essences. Natural flavourings range from being simple artisanal crafted to large-scale industrial productions. Ulrich’s pride was always that he continued to produce, research, and renew extraction and concentration systems according to the dictates of the most advanced techniques, but using the herbs of the Piedmontese tradition.

Among the most famous products of Dr. Ulrich stands out Amaro Ulrich, which has now recovered with passion and dedication by Marolo. In 2015, the Albese distillery  realized its dream of bringing this product back to life. Marolo respects the traditional recipe, revising only a few proportions and techniques to make it a more balanced and enjoyable product while never losing the integrity of its predecessor.

Today, the Amaro Ulrich with its splendid vintage label, represents a contemporary example of how the art of Piedmontese pharmaceuticals are still being distilled. A modern liquor that, in continuance with its past, is able to reinstitute the magic and the taste of the wines from the pharmacists that were so successful in integrating the benefits of herbs and spices into an enjoyable drink, shared with friends.