Panettone made with Grappa di Moscato: tradition and creativity at Christmas

“A panettone made with grappa, not one that tastes like grappa.” When you talk about the risen sweet bread called panettone—an Italian Christmas dessert by now known all over the world—with Massimo Albertengo, the details make the difference. They are the details upon which the Torre San Giorgio panettone producer has founded its company. It is the same attention to detail with which Marolo distillery has built its reputation, soon to celebrate four decades of craft production in 2017.

For ten years, these two Piedmontese artisans have collaborated in making one of the most interesting panettone: one made with grappa.

The Italian distillate is not reduced to a complementary aroma or transformed into some cream, but becomes an integral part of the dough itself. Its inimitable flavor is transferred to the heart and soul of this traditional Christmas treat. 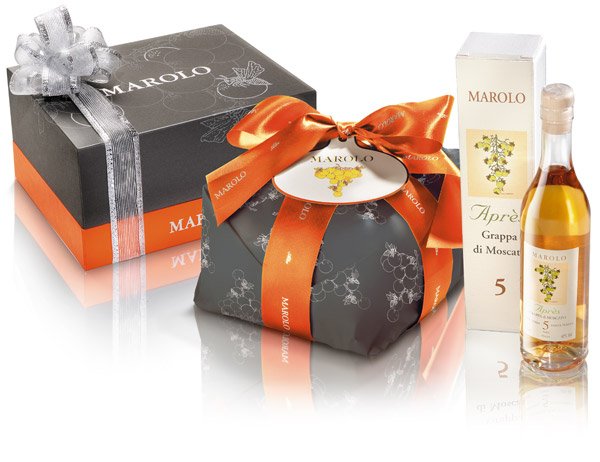 How did the collaboration begin, and what does the panettone made with Grappa Marolo taste like? We asked Massimo Albertengo, fourth generation pastry chef that has helped to elevate the quality standards of Piedmont’s (and Italy’s) most famous Christmas dessert to a higher level.

When did the collaboration begin between Paolo and Lorenzo Marolo?

The first panettone we made with grappa was in 2007, but it had a year of experimenting behind it. We spent that time elaborating how we could make a product with unique characteristics, something that could combine the know-how of Albertengo with that of Marolo’s distillates.

You’ve never made a panettone with grappa before?

Never. Even though we’ve been working with winemakers since the ‘90s to create special panettone, we never took the road of grappa. I confess that when Paolo Marolo came to propose the idea, we were a little bit confused.

Because we didn’t know what the results would be. At the time it was a bet, a work-in-progress that took us several years—not only in experimentation, but in adjustments and modifications down the line, which is typical between two artisans who believe strongly in their products and who strive to improve upon them every year.

What’s the secret behind panettone made with Grappa Marolo?

The biggest moment was when we chose which grappa to make the panettone with. The grappa isn’t used as an aroma or some kind of cream with grappa flavor, which is what most everyone else with similar products does. We add the Moscato grappa—a special recipe by Marolo—directly to the dough. This way, the flavors of the spirit are naturally incorporated into the wet dough, conferring their unmistakable aroma and flavor to the entire panettone.

After ten years, can you take stock of the results?

We continue to experiment, and Albertengo and Marolo have together adapted the product over the years to respond to evolving tastes and trends. Usually, such a unique product risks losing its novelty after just a few years. The panettone with Grappa di Marolo, on the other hand, has been growing in sales (managed by Marolo) around the world.

The panettone with Grappa di Marolo is a simple product—traditional and made in full respect of the roots of those who make it. It is a low-risen Piedmontese panettone covered in icing, almonds, and Piedmontese hazelnuts. The grappa used is Grappa di Moscato, aged 5 years in wooden barrels that were previously used for Moscato Passito. No candied fruits are added, because the Grappa di Moscato already gives notes of citrus and spice to the panettone.

With its unique bouquet of aromas and flavors, this panettone can be paired with very particular dishes. An unexpected pairing, perfect for the holidays, is with foie gras. Lightly toast several slices of panettone made with Grappa di Marolo and serve with foie gras and dried or candied figs. This classic brioche, creatively rendered for a gourmet experience, will leave you pleasantly surprised.

TIRAMISÙ AS YOU’VE NEVER SEEN BEFORE 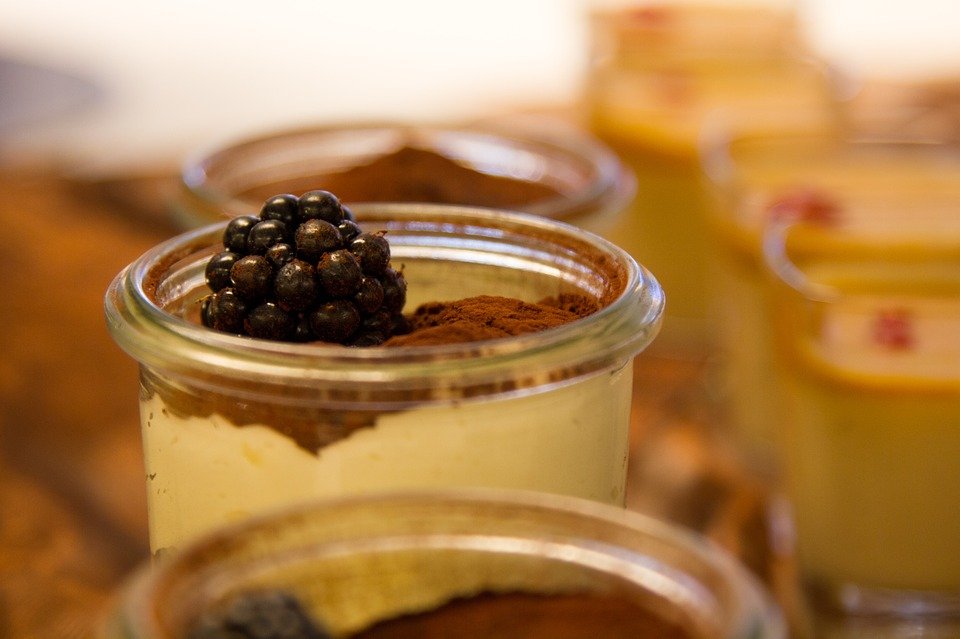 Panettone made with Grappa di Marolo is also perfect for making one of Italy’s most classic desserts of all time: tiramisù. Instead of using ladyfingers and coffee or espresso, try using slices of panettone dipped in grappa. We guarantee you’ll ask for seconds.

Whether you prefer the unexpected pairing of foie gras or the sweetness of tiramisu, it goes without saying that the most natural pairing is our Grappa di Moscato, both the classic version and aged five years: its intense yet delicate flavor and rich, citrus-spicy aroma perfectly match the flavors of these dishes.

Do you ship to the USA?

Dear Maria, it is really an honor for us to know that our products are sought after in the USA too! However, the panettone is an exclusive for Italy and is produced in a limited edition. For grappas, however, look for the best wine bars in your area and ask if they have the spirits signed by Marolo. Even if not, the owners can contact our importers and have them delivered to them.

Any shipment to the USA?

This website uses cookies to improve your experience while you navigate through the website. Out of these cookies, the cookies that are categorized as necessary are stored on your browser as they are essential for the working of basic functionalities of the website. We also use third-party cookies that help us analyze and understand how you use this website. These cookies will be stored in your browser only with your consent. You also have the option to opt-out of these cookies. But opting out of some of these cookies may have an effect on your browsing experience.
Necessary Always Enabled
Necessary cookies are absolutely essential for the website to function properly. This category only includes cookies that ensures basic functionalities and security features of the website. These cookies do not store any personal information.
Non-necessary
Any cookies that may not be particularly necessary for the website to function and is used specifically to collect user personal data via analytics, ads, other embedded contents are termed as non-necessary cookies. It is mandatory to procure user consent prior to running these cookies on your website.
SAVE & ACCEPT
wpDiscuz
3
0
Would love your thoughts, please comment.x
()
x
| Reply