“It’s the spirit itself that is the key to promoting grappa,” says Luigi Barberis, barman and mixologist at Alessandria’s Caffè degli Artisti, a bar that puts the emphasis on the quality of its drinks, serving top quality beverages all day long, from 7:00 am cappuccino to late-night after-dinner drinks. 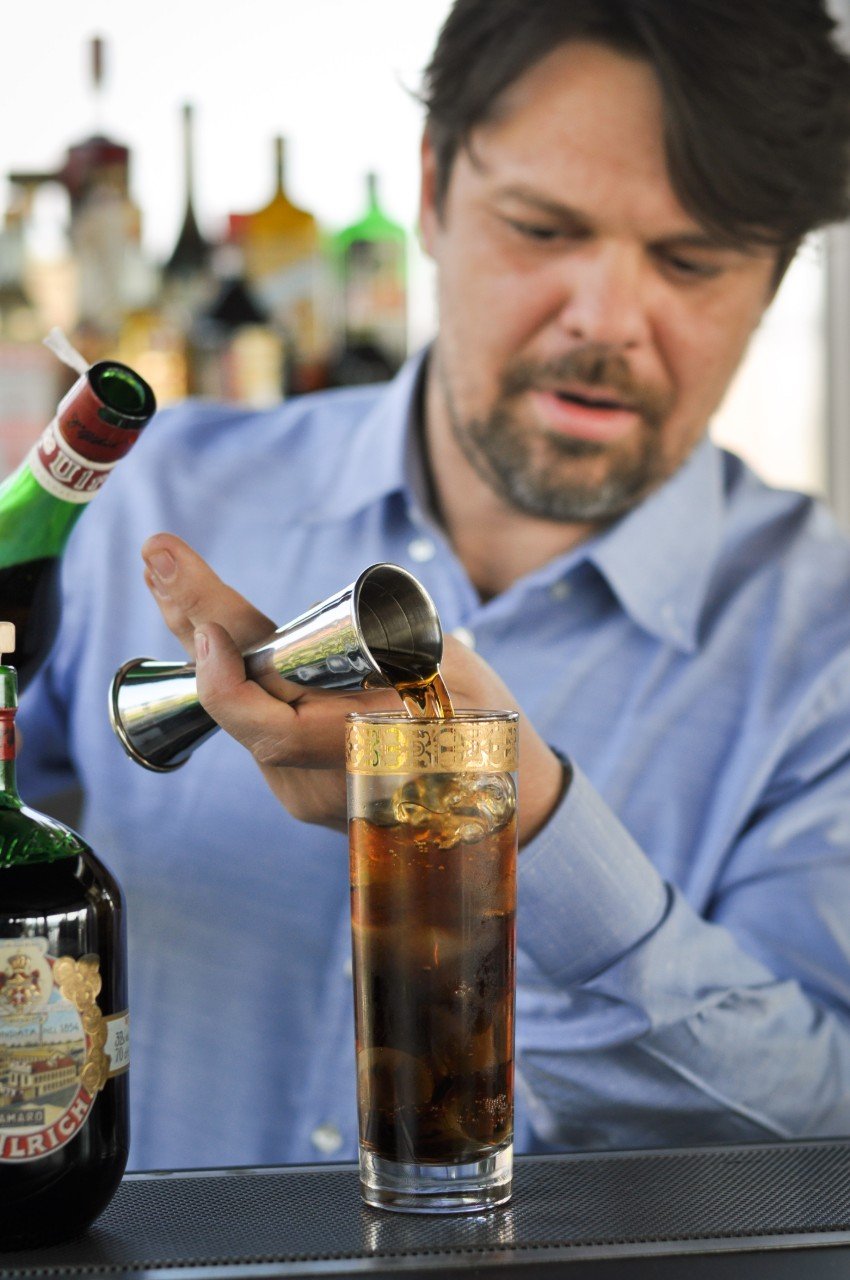 Self-taught, Luigi has plenty of enterprising spirit and a true passion for cocktails. He studied communications and spent many years waiting on tables in bars before undertaking a series of prestigious consultancies in the beverage business and then going back to studying mixology after the turn of the century.

Luigi, why did you go back to studying?

Because I realised I had to unlearn before I could learn. The mixology of the ’90s was aberrant, to say the least. Apart from the great classics, everything revolved around artificially flavoured distillates and the infamous “alcopop”, ready-to-drink cocktails which were just fizzy beverages with a little bit of alcohol in them. There was a widespread preference for shots, emphasising the quantity of liquor rather than the quality.

And what has changed since those days?

Until the early 2000s the big corporations focused their investment on image, rather than the product itself. It was all about gadgets and promotions for increasing sales. But now the world has changed: consumers are more demanding, and the trend has been reversed, with a focus on investment in knowledge. Starting with members of the trade: masterclasses, lessons, meetings with the people who produce the raw materials. People now understand that the quality of a spirit is an essential part of what makes it attractive, and, above all, that it’s up to the mixologist to convey this awareness to customers.

How is this knowledge passed on?

British and American bars have an important advantage: the customer sits at the bar counter and talks directly to the bartender or mixologist, who plays a key role by explaining what he or she does and the ingredients he or she uses. In Italy there is a go-between, the waiter, but many bars are now offering drink lists or recommended pairings, in an attempt to cast some light on what people are drinking.

You also worked on a drink list, for Marolo.

That’s right. I talked to Marolo, particularly about its Vermouths and Amaro Ulrich bitter liqueur, two outstanding products that stimulated my imagination. And so I created 8 cocktails, each with a different personality.

What is the philosophy behind your work?

I believe the success of a cocktail lies in its simplicity, that is, in its ability to be understood and replicated by anyone who wants to try and make it, even at home. I’ve always been flummoxed by mixologists who come up with cocktails that are unnecessarily complicated, made with products that are impossible to find and unlikely to be authentic, merely for the sake of self-promotion. Marolo’s drink list is easily understood, which doesn’t mean it’s banal; it means that it is not a reflection of the ego of the person who wrote it. It is democratic and accessible to all.

How do you see the role of grappa in cocktails?

Grappa is a complex, multi-faceted spirit with a great personality of its own. First of all, there is very little literature about the use of grappa in cocktails: the first mention dates back to the Futurists’ “polibibite”, which unfortunately were not developed any further. And then the mixologist must be very experienced, to make something that is worthy of the grappa. Lastly, people may not be ready for it yet.

What do you mean by that?

Grappa deserves a lot more attention from consumers. There are some truly outstanding grappas that never reach the general public. This is because the industry is not united yet. I dream of a world of Italian distillers who join forces to promote grappa itself, as has been the case of Scotch whisky. People may not know all the individual brands, but anyone who heads north to Scotland experiences the legend of the distilleries. Grappa is Italy’s top distillate, and it needs to take possession of its national identity, consciously and proudly, with products of great quality that are sought-after and desired all over the world 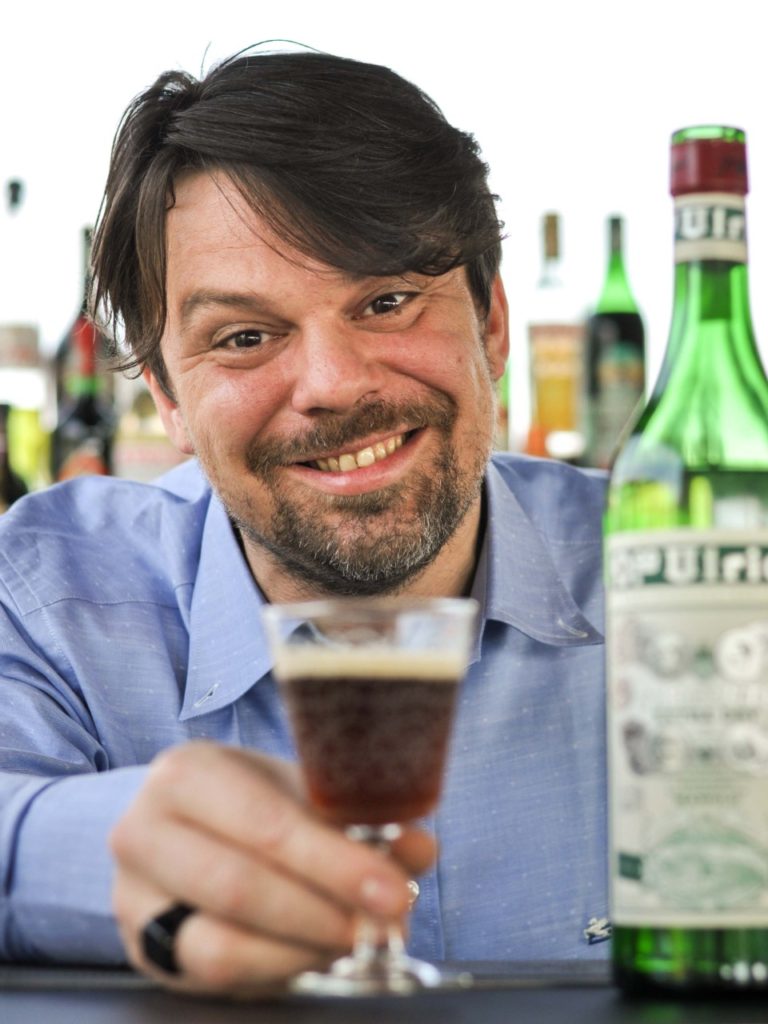