For over 40 years, Marolo has been “capturing” the spirit of the territory by distilling grappas from the best vines from Langhe, Roero and Monferrato, renowned UNESCO World Heritage Sites. For the past four decades, this distillery from Alba has been able to stand out for the high quality of its grappas, its artisanal style and the ability to “read” the selected vines, exclusively extracting their distinctive essence.

Marolo was born in 1972 among the desks of the Scuola Enologica in Alba, where the distillery’s founder, Paolo Marolo, taught Herbal Medicine and Liquor Making. He recovered the teachings of Pinot Gallizio who possessed extensive knowledge on herbal medicine, aside from being an avant-garde painter. In 1977, Paolo founded the company and put it under the protection of St. Teresa of Avila, whose name inspired that of the farmhouse in which the first machineries were installed (fun fact: the company’s whole name is «Distilleria Santa Teresa»). 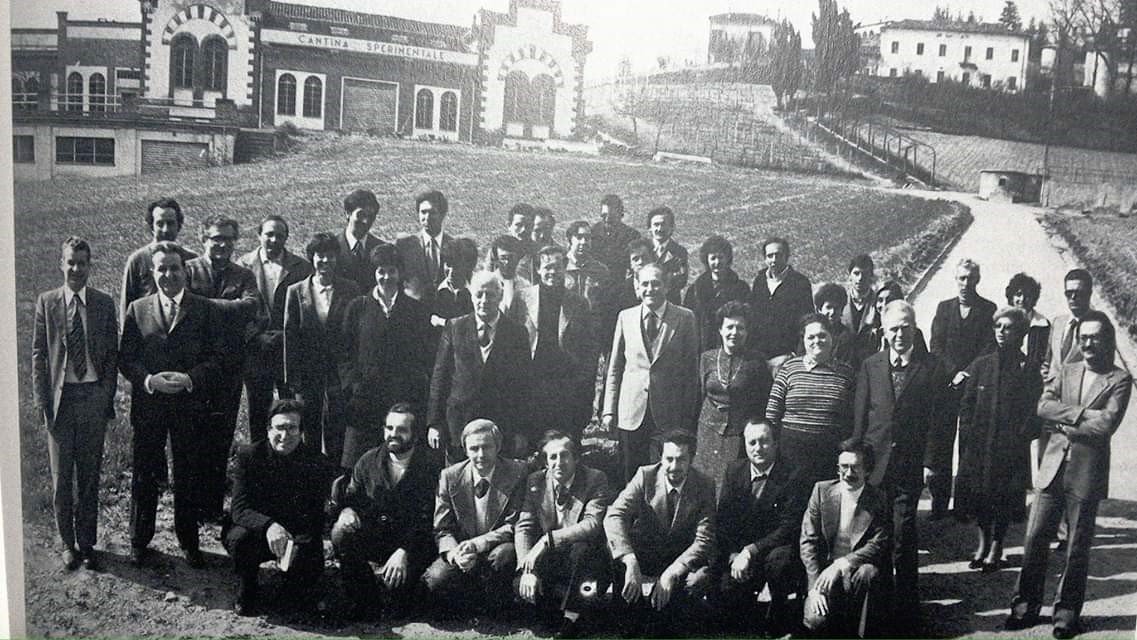 Read about the history of Marolo and the Distilleria Santa Teresa

Since then, Marolo’s bain-marie alembic still – which works according to an ancient and delicate distillation technique – has never stopped operating, combining an authentic vocation to the great grappas of the territory with the constant inclination to becoming better. «Learning by aging»: creating outstanding distillates by continuously experimenting with new types of aging processes.

Paolo Marolo was one of the first distillers in Piedmont who understood the importance of letting Grappa di Barolo age in acacia and oak barrels for years to create a truly elegant distillate that can contend with long-aged spirits from all over the world. He continuously experimented with different types of wood and aging in barrels used for wines and other distillates, endowing traditional grappa with an innovative aromatic breadth. He also firmly believed in the value of single vineyard grappa, which comes from vineyards situated within the most prestigious crus in Langhe and Roero.

A truly artisanal and niche tradition based on research still characterizes the production of Distilleria “Santa Teresa” and this is continued by Paolo’s son, Lorenzo Marolo, who joined the company in 2014. Lorenzo brought innovative products made from ancient recipes by legendary pharmacist Domenico Ulrich: Amaro Ulrich, which Marolo made using its original formula; and the various Vermouth Domenico Ulrich made from Cortese wine and artemisia grown in Piedmont.

Other innovative products include different Grappa Doppio Fusto which are aged in barrels made with various types of wood: oak and acacia, oak and cherry and oak and chestnut. Three distinct expressions (Barolo, Barbaresco and Brunello) that are enriched with particular essences from the respective woods utilized. There is also Nivis, a Grappa di Barolo obtained through natural stabilization, filtered without using mechanical refrigeration and whose barrels are “exposed” to the cold winter weather. We should also mention «10 anni», a limited edition that is 100% local: Grappa di Barolo aged for a decade in barrels used for making Barolo Chinato. 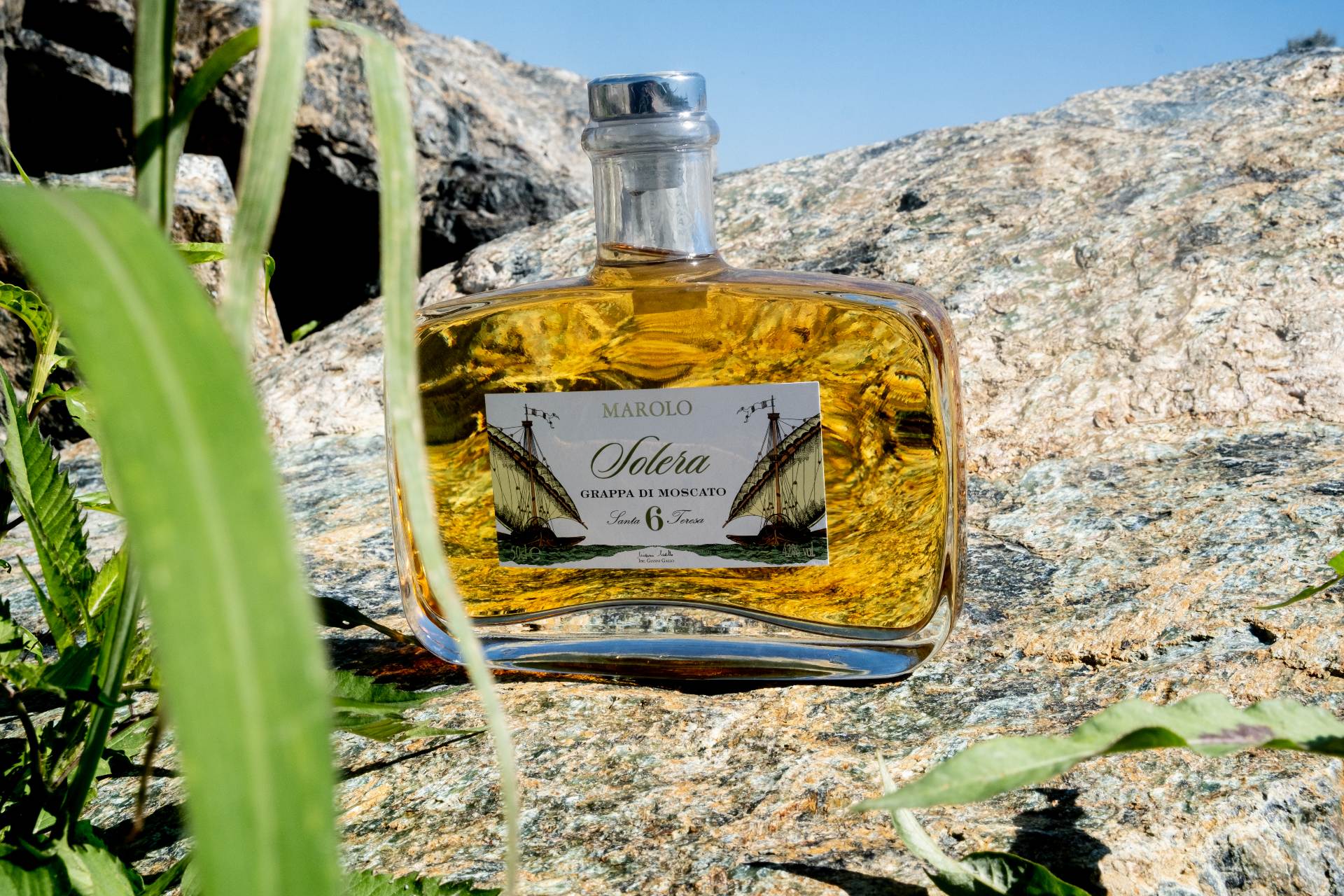 The true symbols of Marolo’s perseverant proclivity towards experimentation are perhaps the last two grappas launched on the market, which are also probably the most surprising ones. We are talking about Grappa di Barolo and Grappa di Moscato Solera: distillates with pleasantly complex aromas, in which the Caribbean meets Piedmontese tradition. The Solera method, used for aging rum, consists in creating a particular blend of grappas that refined in barriques for different periods, according to a dynamic method. The barrels are stacked to form a pyramid: at the top are the youngest distillates while the lowest row, called Solera (which means «soil» in Spanish) contain the oldest grappas. Every year, part of the Solera – the oldest – is bottled and the barriques are filled with the distillate from the upper row.

Grappa di Barolo Solera, awarded with 5 Grappoli by Bibenda, ages for at least 7 years, while Grappa di Moscato Solera refines for at least 6. These remarkably lively grappas effortlessly combine complexity and delicacy and are ideal with desserts or as a drink to end a meal.

Which grappa would you choose?

Discover the experimental grappas by Marolo on our website!