The “Brunate” vineyard and the single vineyard Grappa of Marolo

Do you know what a single vineyard grappa is?

To find out, just take a look at the Grappa di Barolo Brunate 2016 that Marolo has just put on sale in a limited edition. A collector’s grappa in only 976 specimens, which can be purchased exclusively on the Marolo website, with a special customizable label.

But what exactly does single vineyard grappa mean and what are the characteristics of the “Brunate” vineyard that make Grappa di Barolo Brunate 2016 so special?

Let’s find out together! 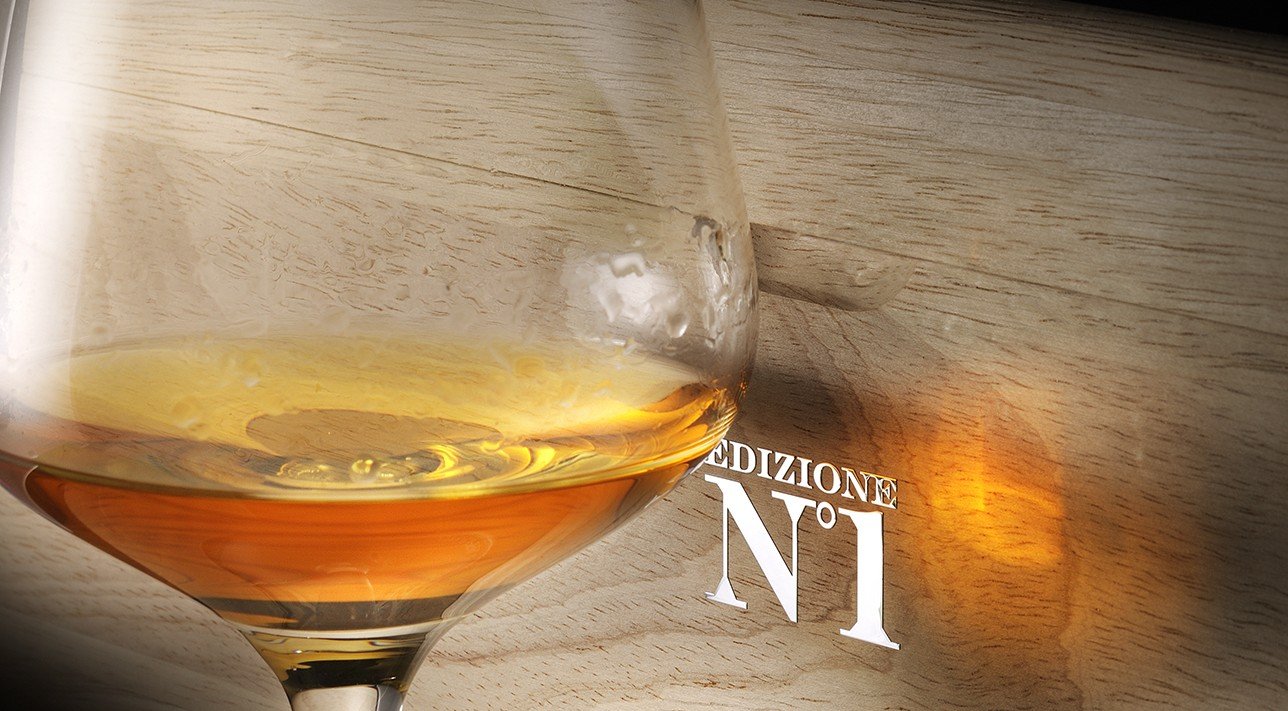 WHAT IS A SINGLE VINEYARD GRAPPA?

Since the 1980s, Paolo Marolo, founder of the distillery of the same name, already had in mind the idea of ​​producing unique grappas, which knew how to express not only the potential of a grape variety (nebbiolo, barbera, arneis to name a few), but the micro differences that a certain grape variety acquires by growing and developing on certain soils and areas of prestige. The idea of ​​creating single vineyard grappas combined the practical with the theoretical. On the one hand, there was the desire of some excellent winemakers to create grappas linked to their most famous labels. On the other hand, in the Langhe, there was a growing desire to define a “French” zoning, to distinguish the vineyard plots according to their historical, traditional and qualitative value.

The newly created Marolo distillery – founded in 1977 – was probably the first to produce single vineyard grappa from Barolo marc. In the second half of the 1980s the Grappa di Barolo Enrico VI of the Monfalletto farm was born, a vineyard selected within the Villero cru in the municipality of Castiglione Falletto. This was followed by other single-vine grappas, such as Grappa di Barolo La Serra, cru of La Morra; Grappa di Barolo Cicala, a cru from Monforte d’Alba; the grappas of Barolo Bussia, Colonnello and Romirasco (vineyards within the Bussia di Monforte d’Alba cru); the grappas of Barbaresco Rabajà, of Arneis Renesio and the grappa of Barbera Moriondo, just to mention a few examples.

The productions of single vineyard grappas were however very limited and were often sold by the wine producers themselves within their companies. With Grappa di Barolo Brunate 2016, Marolo regains his own intuition and takes it to a new level. A single vineyard grappa from one of the most prestigious vingeti of Barolo, offered to everyone, but in a limited edition of only 976 bottles.

Because it is the very nature of single vineyard grappas that is “limited”. All the pomace used for distillation (which takes place delicately in a bain-marie) comes from a single vineyard: a very specific area in which the quantity of grapes harvested cannot exceed that imposed by the Barolo specification. Distilled grappa is therefore very rare, precious and, of course, in a very limited number of bottles.

With MGA we mean a specific vineyard (which can also cover several hectares and be composed of several vineyards or parcels) whose boundaries have been identified by an official zoning, recognized by the same disciplinary of Barolo. Characteristics of an MGA are territorial continuity (there are no patchy mentions) and a certain pedological uniformity (soils, exposure, microclimate). Not only. An MGA must also have a “history”: that is, its vineyards must be recognized by the tradition of the winemakers who, over the years, have vinified and enhanced it.

Brunate is one of the most prestigious MGAs of Barolo, a real myth among the Mentions of Barolo, from which wines at the top of the appellation have always been obtained. 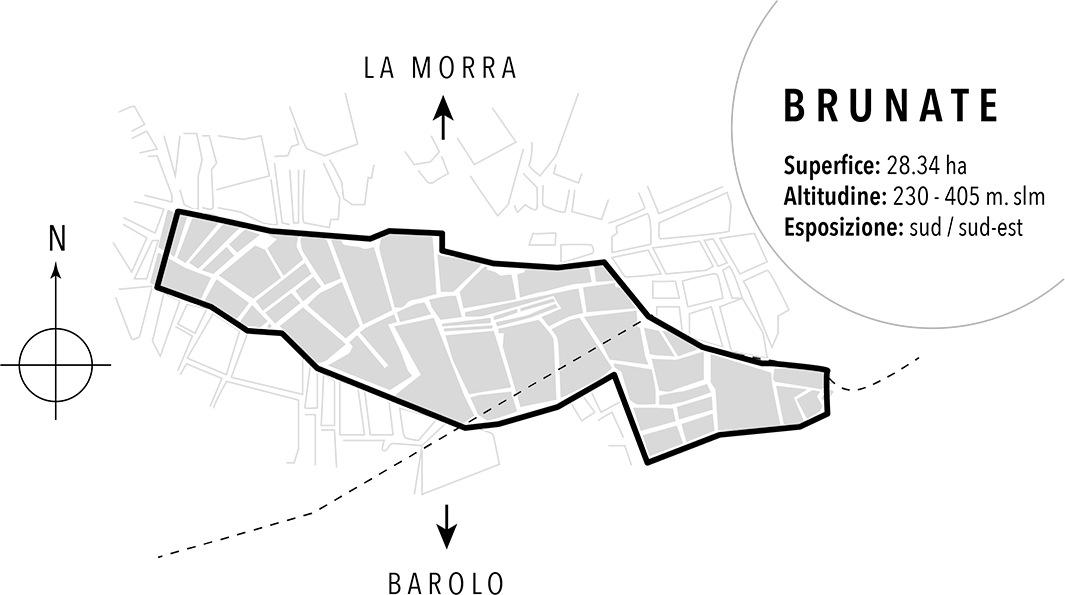 Where is Brunate located?

Perhaps these coordinates will not tell you anything, but they are the exact location of the Brunate Additional Geographical Mention, whose rows extend between the borders of the municipalities of Barolo and La Morra. Brunate occupies a single very steep hillside. Its shape is that of an isosceles trapezoid, the narrowest point of which reaches an altitude of 450 meters, while the base “drops” to 250 meters.

Why is it called Brunate?

The etymology is unclear. But it would seem that “Brunate” derives from brinate, a term used by the locals to indicate this vineyard. In fact, the inhabitants of the Langhe use the plural to indicate this Mention: they say “le Brunate”, not “il Brunate”. The fact is that, in the archive of La Morra, there are documents of the fifteenth century that refer to a vineyard area called brinatam, from which it is very likely that the current toponym was derived.

What type of soils does Brunate have?

The soils of Brunate are rich in calcium carbonates and manganese, composed of clays mixed with very fine sands and limestone. They are the best soils for the production of great and very great Barolos which here, much more than elsewhere, acquire a very noble, austere character, characterized by incredible and very deep aromas.

What type of Grappa is obtained from Brunate pomace?

The new Grappa di Barolo Brunate 2016 is a unique distillate. Respect for the raw material was in fact “absolute” because the identity of the vineyard was immediately recognizable in the singularity of its season. We have therefore chosen a discontinuous distillation in a water bath, slow and delicate. And an aging in French oak barrels used for the refinement of white wines that do not hide the primary aromas of the pomace from Brunate. 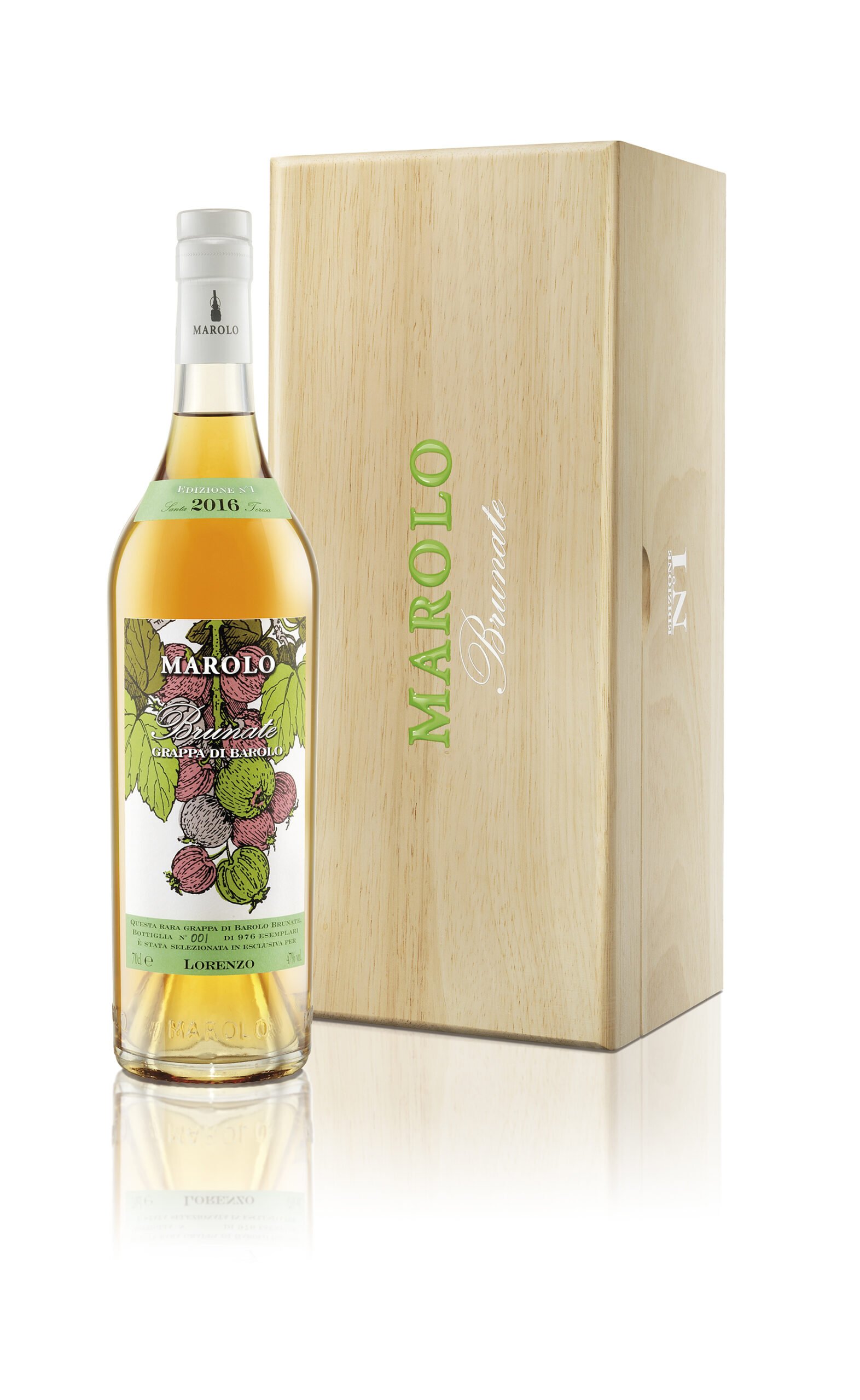