Why is grappa aged in wooden barrels?

“During the ageing process, the distiller becomes a designer. He constructs “made-to-measure” clothes, not to conceal the “body of the grappa” but to enhance its natural beauty, its deportment”.

Marolo ages its single-variety grappas by adopting an evolution process that is individualised for each product. The search for woods, the variety of the extracts, the capacity of the barrels, the duration of the distillation, the transfer to different casks of various origins: every aspect is carefully researched so that the original character of the grappa, distinctive from the very beginning, grows stronger over time, adding uniqueness to its original distinctiveness.

The ageing of grappa, for Marolo, is a custom-made process, which must have as its priority the evolution of the grappa, not its aromatization, aiming for absolute respect for the varietal profile of the variety of wine on which it is based.

The choice of woods always favours old barrels, which are made of very mature wood, whose staves have been “tempered” with the passage of wines or fine spirits.  But the wood and the aromas of the cask must never overpower the original fragrance of the grappa, but must rather complement it. Just as an outfit does not of itself create elegance but enhances it by emphasising the natural charm of the wearer, so does the choice of wood create “made-to-measure” clothing for grappa, seeking to reveal the potential that is already present.

White grappa is defined as grappa that is bottled after distillation, transparent, without any flavouring added. Aged grappa is matured for at least one year in wooden casks and acquires a colour that becomes more amber the longer it is aged. Grappa is defined as “barrique” only if the ageing takes place in barriques, oak barrels containing 225 litres.

Read our blog post about about the different types of grappa 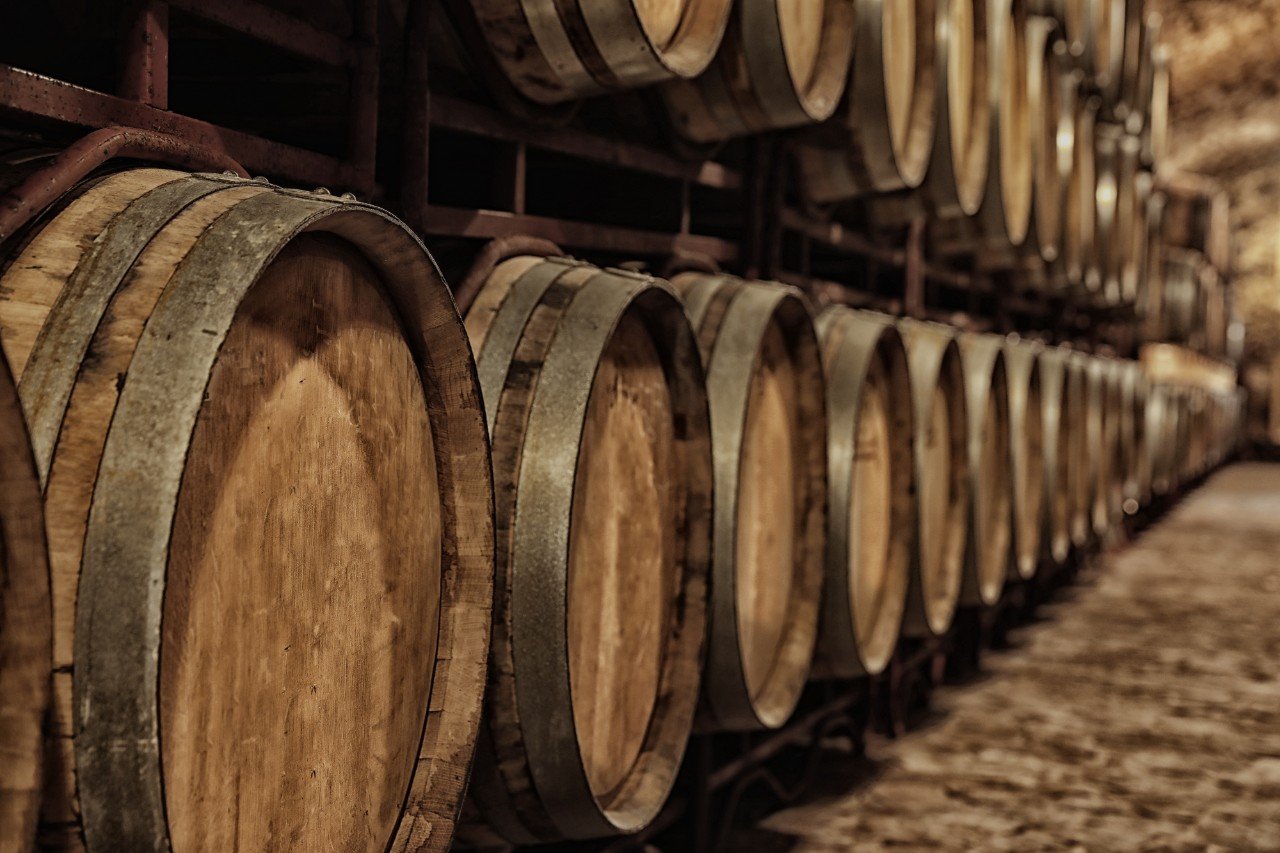 There are two main stages for ageing:

Why do we use oak and acacia?

Because we believe that an aged grappa must have the right mix of ageing in wood.  Oak gives grappa aromas that include vanilla, cocoa and chocolate, while acacia, by means of our individualised process, provides slightly smoky notes which, combined with the aromas yielded by the oak barrel, generate scents that range from tobacco to leather.

«Grappa is human. It has to be subjected to the slow passing of time, the inclemencies of the seasons, the  setbacks thrown up by fate, in order to flourish and improve, to mature and grow old, becoming ever “stronger”, ever “wiser”». 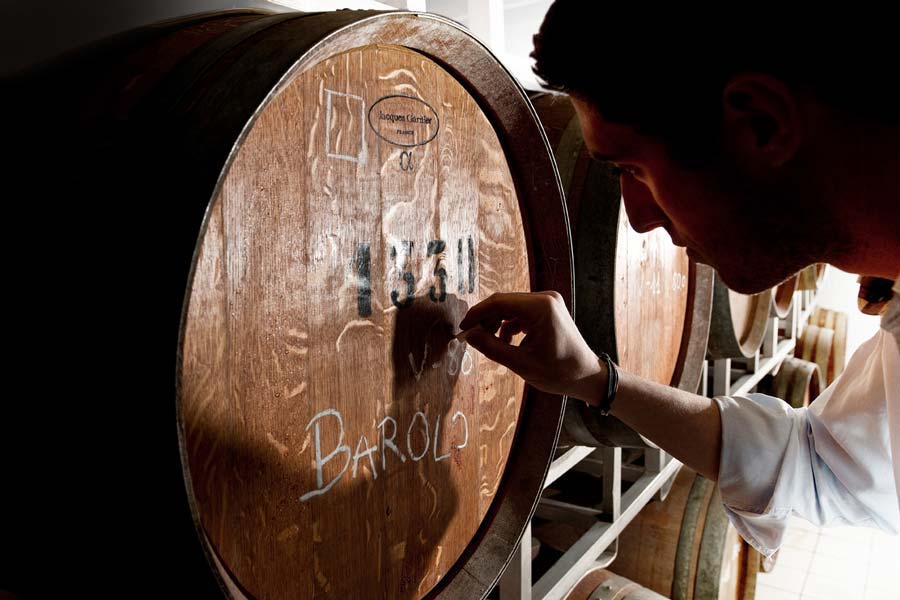 Lovely article. Brings meaning to Grappa at a new level forward that warrants respect like Scotch and Cognac.

Thanks for your comment, that’s exactly what we think about Grappa!