The most beautiful labels for Marolo, designed by Gianni Gallo

The celebrations of the 40th anniversary of the Marolo Distillery have been a moment to remember one of the most versatile artistic figures of the Langhe, who in the late 1970s until his premature death in 2011, worked alongside Paul Marolo in creating grappa labels that continue to distinguish and tell a story of each bottle.

From a dream, shared in the house of Gianni Gallo in Dogliani, to the realization of an idea, from the identification of similar goals to the brand identification, with his xylographs Gianni Gallo has created masterpieces for Marolo. Which, when regarded over time and in chronological order, one realizes they have become an integral aspect. The labels are the connective tissue of the brand.

As Paolo Marolo recounts, “Gianni Gallo painted in black and white, at first glance you could not understand the beauty of his work, just the genius of the stroke. After choosing a subject, we inserted colours and did printing tests. Those few original strokes came to life, they began to glow on the white paper. I understood the importance of his work, the novelty. Grappa labels at the time were all black, grey or brown, with some writing. My colors were white, with a realistic, vibrant, naturalistic design: on the shelves, they were the first to be noticed ”

Who was Gianni Gallo? It’s difficult to say in few words. An artist, a poet of the Langhe, a carver, an exquisite dinner guest and a host always ready to open his door to friends. But also a reclusive character, a convinced anarchist, a man who has never had a fixed phone in his home and who has released very few interviews, despite the fame and prestige of the “customers” for which he designed labels. The refinement and sobriety of his drawings are the same that marked his life.

Recalling his dearest friend, Paolo Marolo says, “those who did not get the chance to enjoy his company and his openness, his mythical sofa and the intense chats filled with anecdotes and memories of the most reputable intellectuals of the 1900s can hardly understand his passion that bound him to his land and friends.”

As it is recounted in the interview dedicated Distillery Marolo’s beginning, Paolo at first became friends and then commissioned him for the first labels. A work of mutual learning and training that created Marolo’s communication style: attention to details, ability to wait, quality without compromise and the search for a clean and artisanal aesthetic that is never loud or hurried.

To honour Gianni Gallo and his extraordinary work, we have collected some of his most beautiful lithographs, which trace, that is to say, the story of Marolo himself. 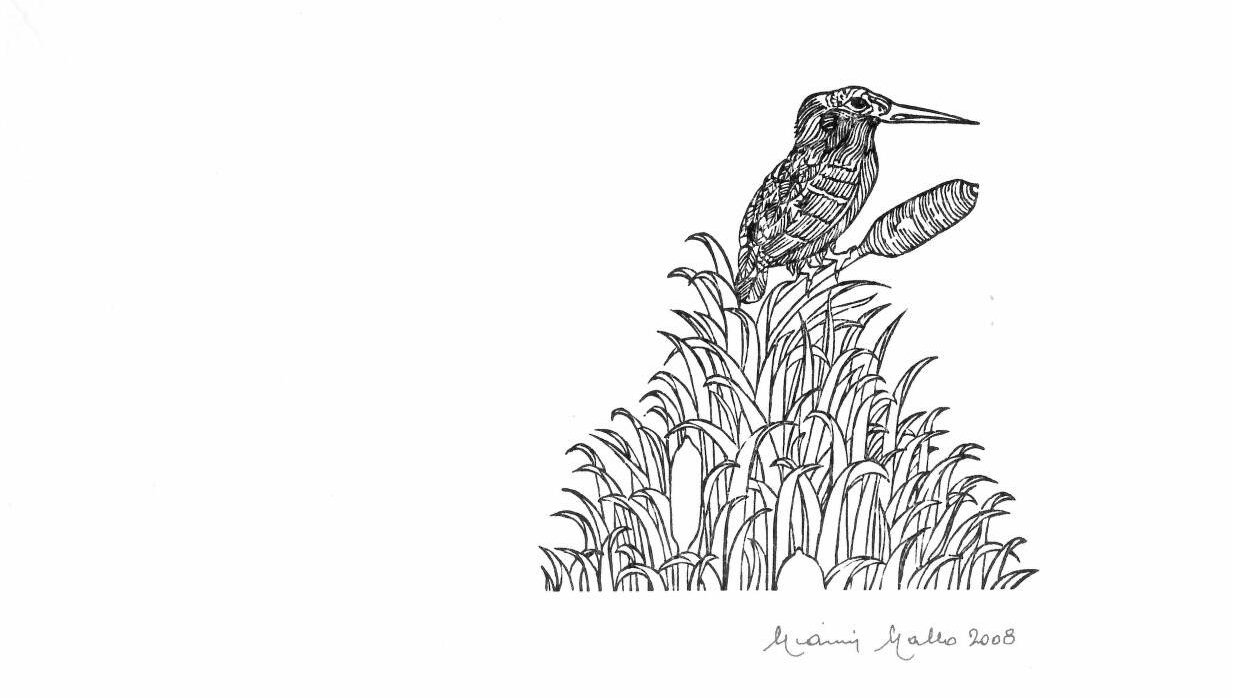 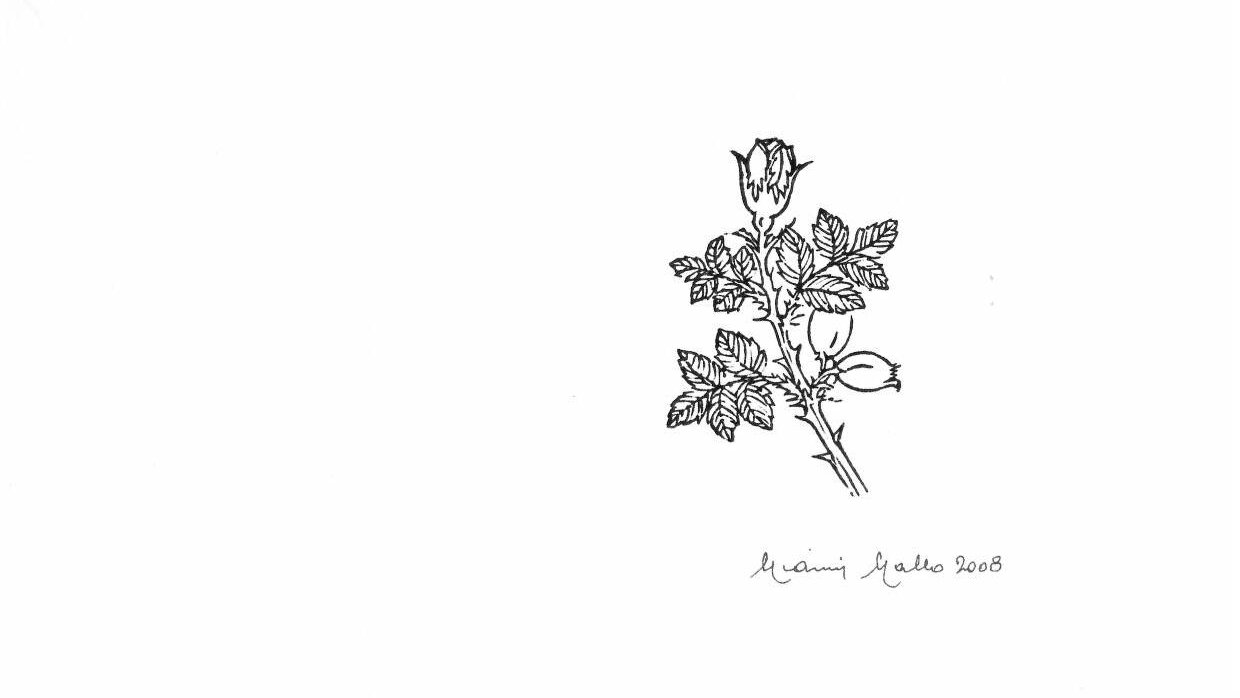 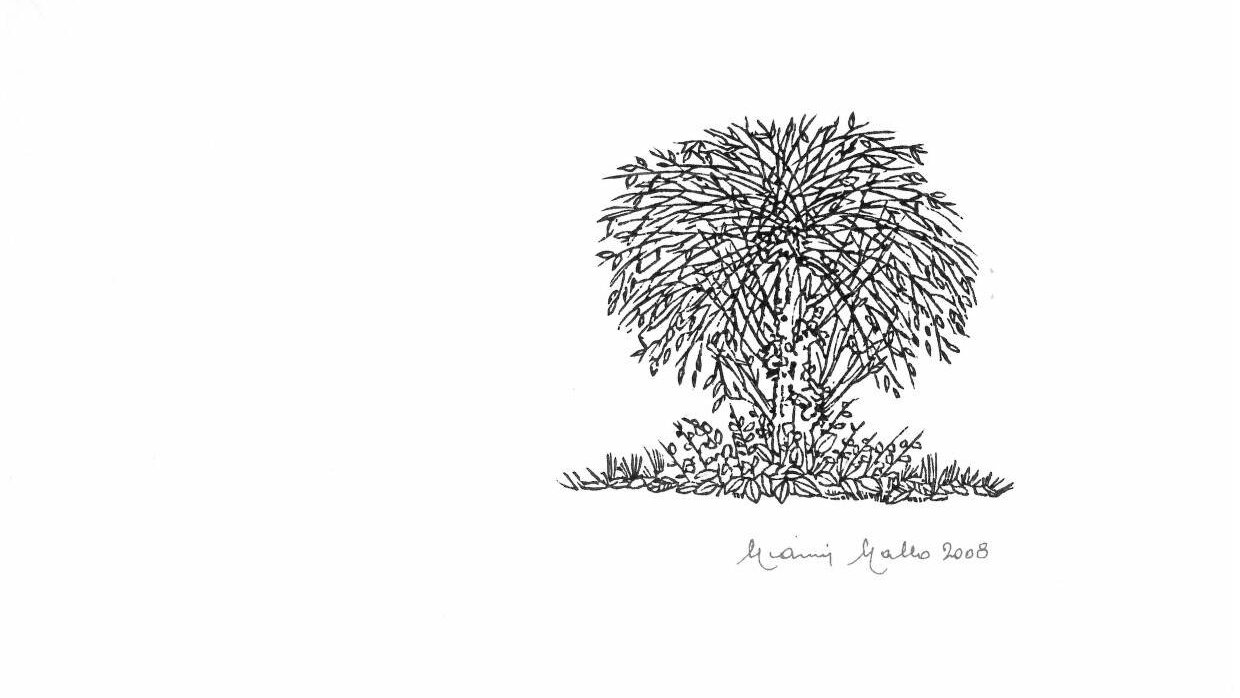 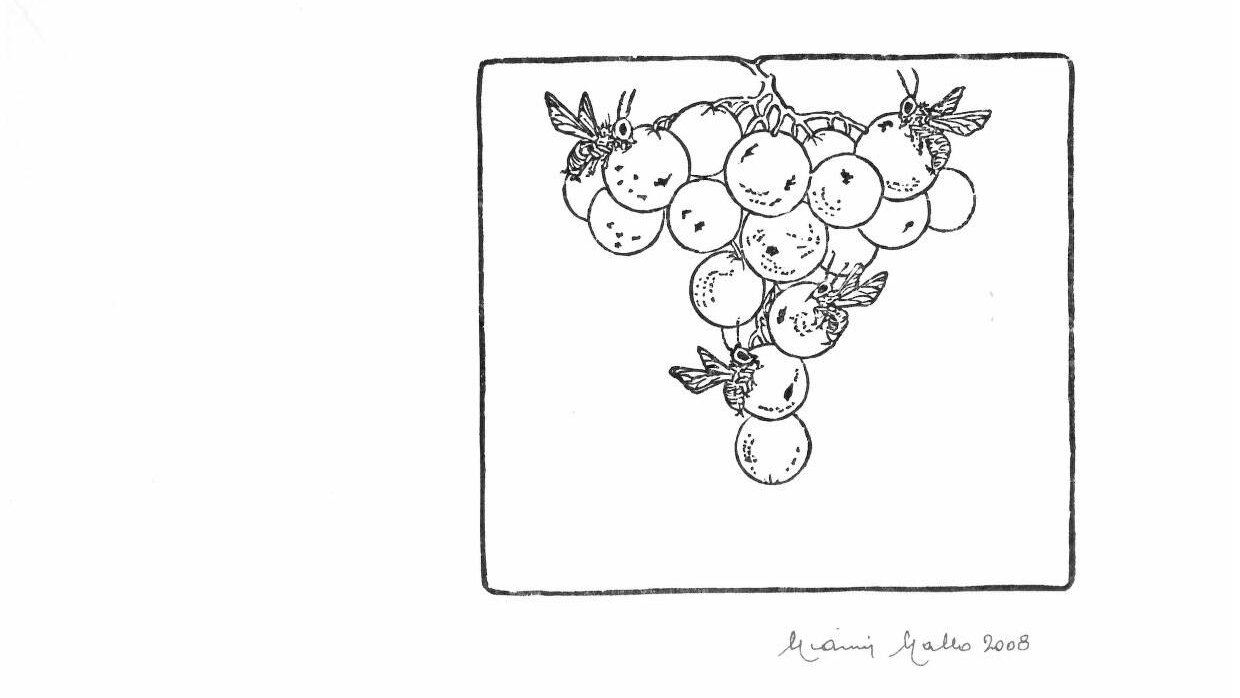 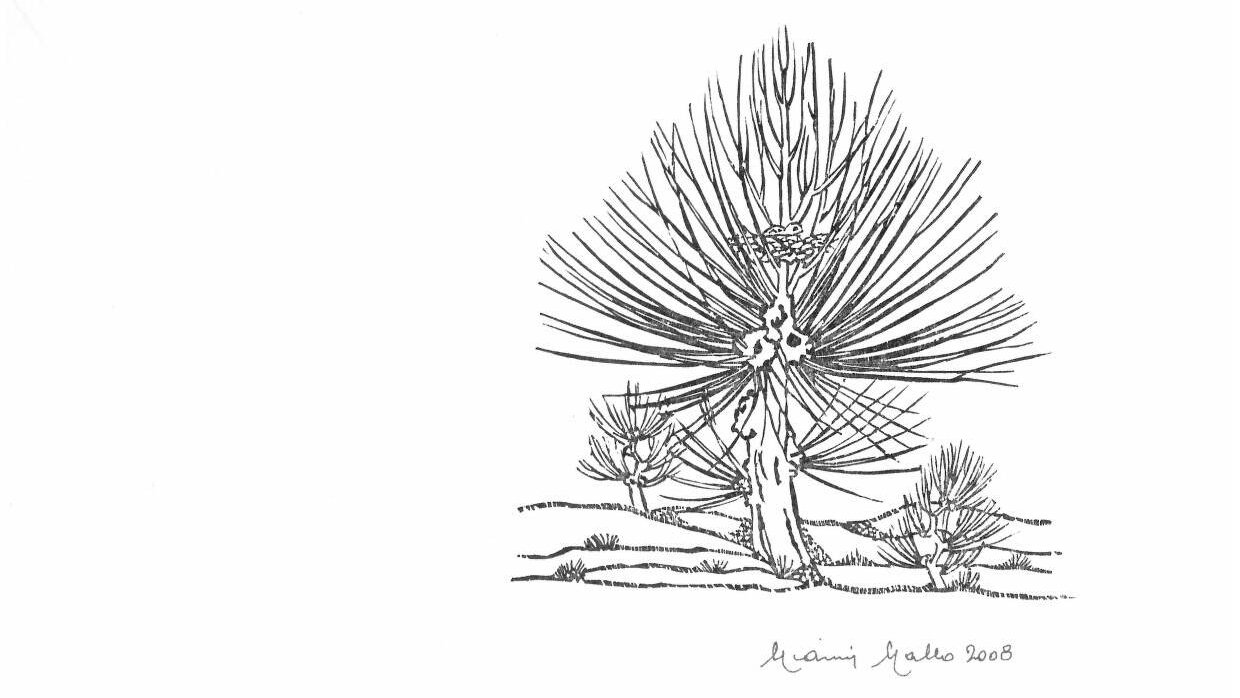 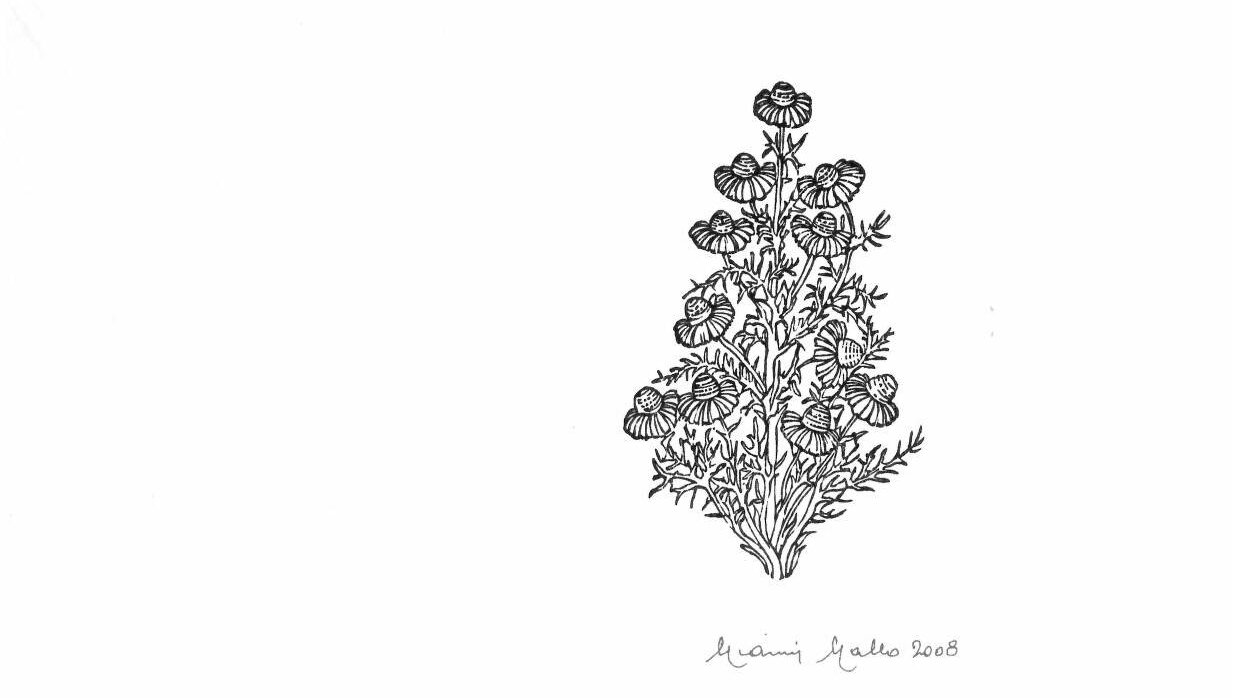