We’ve talked a lot about grappa, about its history, about stills and raw materials and distillation methods. In the next few posts we’d like to offer a reference tool to help readers of our blog to find their way in the complex and fascinating world of grappa. A user-friendly glossary of the most commonly-used words and expressions.

From A for Acids to V for (grape) Variety, together we’ll explore the dictionary of the true “Italian spirit”.

In the world of grappa, the most commonly-used acid is acetic. This is followed by formic, butyric, lactic, propionic, isovalerianic, caproic, enanthic, pelargonic, caprylic and capric. In combination with alcohols (see ALCOHOLS), acids give rise to esters (see ESTERS), which play a vital role in determining the grappa’s sensorial properties. In organoleptic terms, they produce the classic flavour, detected at the edges of the tongue. Acids in grappa must be carefully extracted (using a very fresh and ‘healthy’ pomace) to avoid causing flawed aromas and flavours.

Keeping the grappa in wooden casks for a longer or shorter period of time in order to obtain a drink with different organoleptic properties from the original and of higher quality.

A series of organic compounds which have an intoxicating effect on the human organism. In grappa the following can be distinguished: methyl alcohol, present in small quantities, but always carefully monitored because it is toxic above certain limits; ethyl alcohol, so important that it is used as a parameter for the commercialisation of spirits; and higher alcohols, which play a vital role in forming the bouquet. In grappa, alcohols partially combine with acids (see ACIDS), forming esters (see ESTERS).

Literally, the measurement of the concentration of ethyl alcohol in a liquid.

A density meter used to measure the concentration of alcohol in a liquid. Consists of a closed glass tube with a bulb, marked with a graduated scale and suitably weighted. Some alcohol meters contain a thermometer for measuring the temperature of the liquid. On the basis of these measurements, a table is used to calculate the alcohol content.

The most commonly-found in grappa is acetic aldehyde. Also present are isovalerianic, butyric,   esylic, acetal, furfuryl and many more. In organoleptic terms, these give the grappa a herbaceous aroma which, if too obvious, can be a negative quality. Here too the distiller’s skill is crucial.

A term used to refer to unwanted transformations due to the action of microorganisms on various components of the pomace, or physical and chemical transformations deleterious to the grappa.

Read our history of the Still, from its origins to the present day 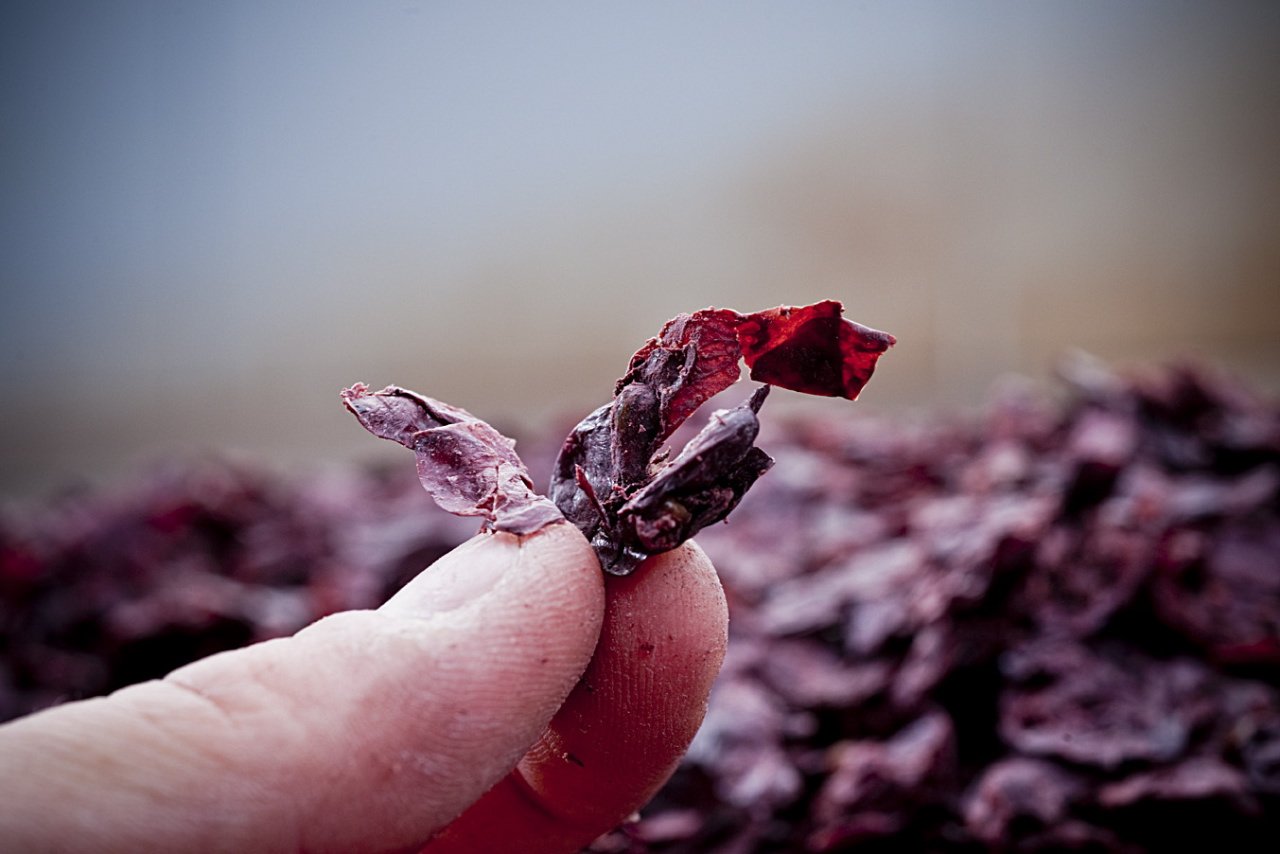 Single-celled microorganisms of various shapes (spherical or rod-like) which reproduce by   binary fission. In pomace these can cause serious alterations involving the production of acetic, propionic, butyric and isovalerianic acids and ammoniac compounds. To prevent such bacterial alterations, pomace must be processed when fresh and stored appropriately.

A term used in the world of distilling to refer to the part of the still in which the liquid is introduced and the vapour is generated.

This is the non-alcoholic residual liquid derived from refluxing and rectification operations. It consists primarily of water and impurities with a high boiling point.

A French term meaning literally “bunch of flowers or collection of aromas”. It is used in organoleptic analysis, and refers to the series of olfactory sensations emanating from grappa.

Also known as ‘boil’, this refers to the time needed for distilling the load of pomace in the boiler, until the process is complete and finally discharged.

This operation consists of mixing the right proportions of two or more grappas in order to improve their organoleptic qualities or to standardise the flavour of spirits for sale.

The name for the first fractions of spirit obtained from discontinuous distillation. Rich in undesirable components with a low boiling point, these are separated from the heart; they are then combined with the tails and added to an equal amount of water before being subjected to re-distillation to recover the alcohol they contain.

The extraction of alcohol from an alcohol-generating substance, achieved by bringing it to the boil.

The use of heating and subsequent condensing to separate substances with different levels of volatility.

Premises used for the manufacture of distilled products. In fiscal terms, Italian distilleries are under  the jurisdiction of the Customs authorities.

This instrument is used to determine the alcohol content of hydroalcoholic liquids generally containing quantities of alcohol varying between 5 and 20%. The most commonly-used ebulliometers are made by Malligand and Salleron.

Simple or compound aromatic products, either natural or artificial, which have specific aromas and properties and are used to flavour other substances whose own aroma is non-existent or undesirable.

Chemical compounds derived from the combination of an alcohol with an acid; in grappa these are extremely important because they are responsible for pleasant aromas and flavours.

A series of biochemical processes in which certain substances are transformed into others by the action of yeasts. In pomace, fermentation occurs in sugars, acids, alcohols and proteins. Only the first of these is desirable, as it increases the alcohol content and therefore the yield of grappa.

An operation in which the grappa is clarified by using pressure or the force of gravity to pass it through a filter in order to remove any particles causing cloudiness.

An operation in which an aromatic herb is infused directly in the grappa or a hydroalcoholic infusion is added, resulting in a spirit with new organoleptic properties and specific pharmacological benefits.

A small recipient of varying shape, size and material, used for drinking or for analysing the sensory profile of a drink. Tor tasting grappa, an uncoloured, transparent glass or crystal tulip-shaped glass is used; this is also highly recommended for consuming this type of spirit.

Fruit of the vine, consisting of grapes attached to stalks and forming bunches. The most important part for the production of grappa is the skin of the grapes.

The seeds of the grape are separated at the end of the distillation process and used for the production of an extremely fine oil. 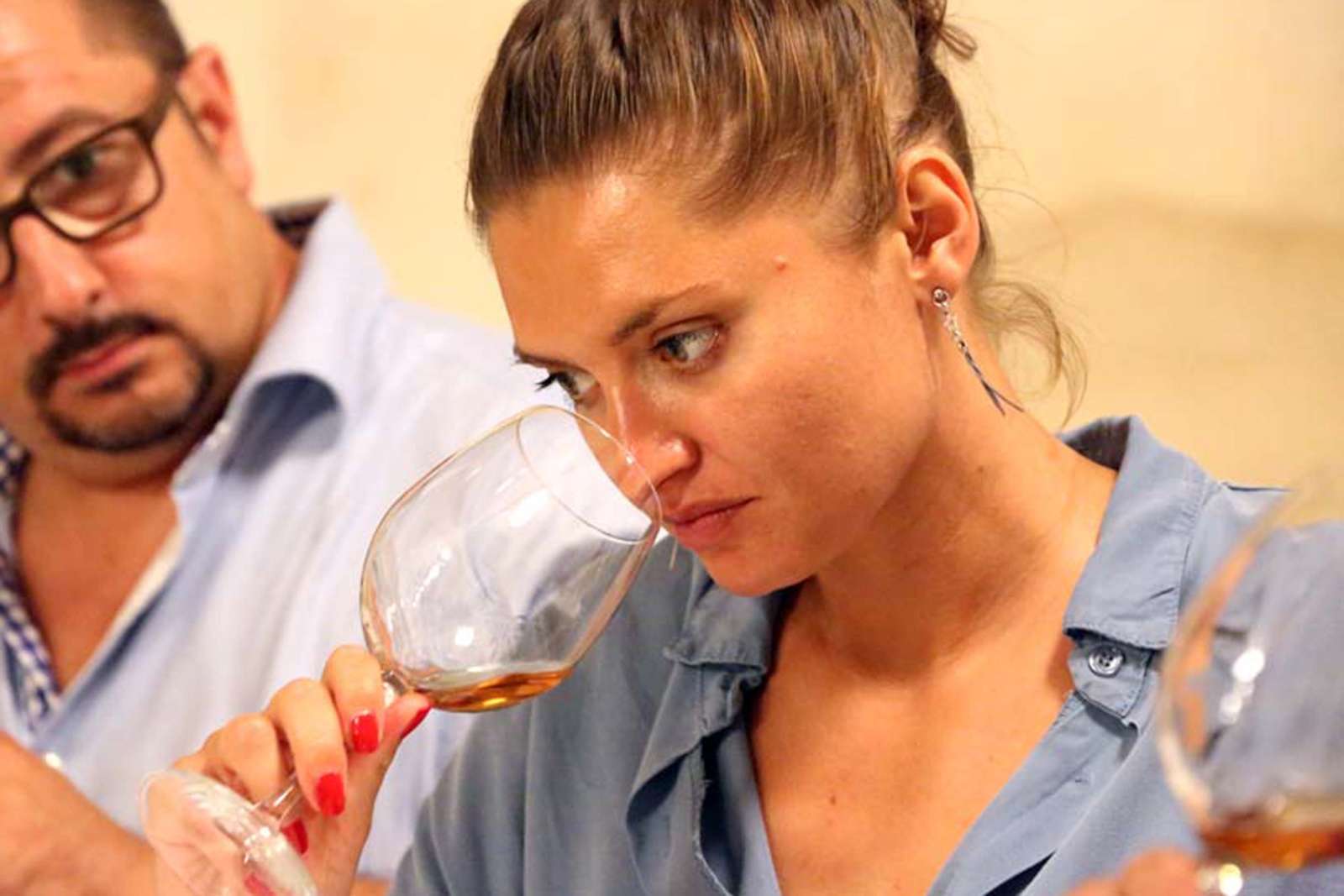 A well-known phenomenon caused by the movement of alcohol vapours in the hydroalcoholic liquid inside the distillation columns.

Term used in discontinuous distillation to refer to the desirable portion of spirits obtained after discarding the heads and before the arrival of the tails (see TAILS). 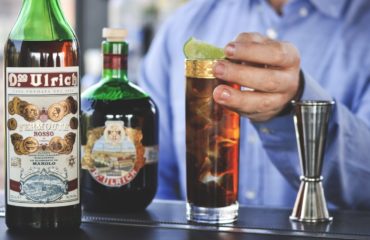 Five cocktails for the summer 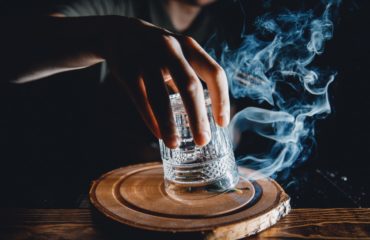 A history of cocktails, the contemporary era 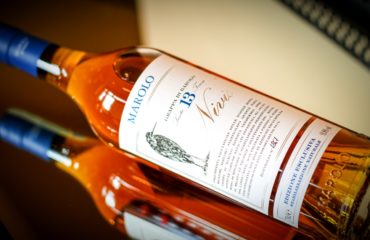 Alambicco d’Oro, Nivis has been awarded with a gold medal for its aged grappas

Any cookies that may not be particularly necessary for the website to function and is used specifically to collect user personal data via analytics, ads, other embedded contents are termed as non-necessary cookies. It is mandatory to procure user consent prior to running these cookies on your website.