Acqua vitae, the “water of life”. Or even aqua ardens, or “burning water:” how the Catalan alchemist, Arnoldo da Villanova (1235-1311), defined the first hydroalcoholic beverages, that is, fruit distilled by maceration in alcohol and water.

The water obtained (which in reality was already a distillate), according to the alchemical theories of the period, was considered of a superior nature, endowed with exceptional, even spiritual properties. Used for the infusion of medicinal herbs, it was able to extract the healing substances from them, which were used as dyes or concentrates for the preparation of the first “medicines”.

The key element of the “transformation” of the “acqua vitae” was not water, nor alcohol resulting from the maceration of fruit, but an element that has always been related to the divine: fire. It was, and still is, the fire that allowed the sublimation of alcohol in increasingly pure forms, to the point of obtaining a liquid so ethereal as to be called “spirit”. A few centuries after Arnoldo da Villanova, Caterina de ‘Medici, Queen of France, called the “purest waters” the precursors of the Renaissance distillates, to be taken with honey and herbs to fight worms and even drive out the plague. 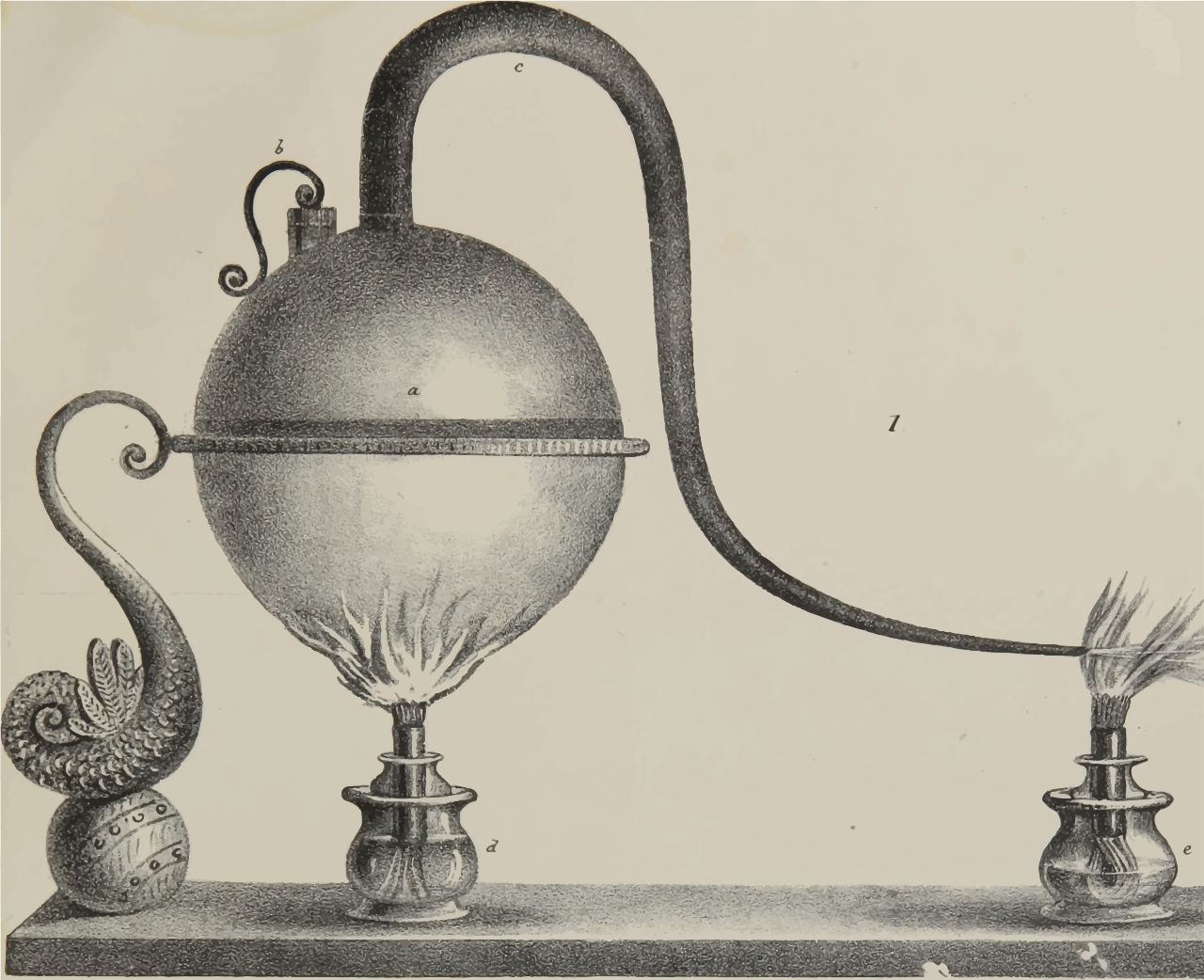 To understand the healing “power” of the “acqua ardens” from an alchemical point of view, more than to the properties of herbs, it is necessary to refer to fire. It is by means of fire that a purer substance is generated, so pure that it can connect the material part of things to the spiritual part of people, providing more effective benefits.

In alchemy, fire is linked to the Athanor – the furnace / alembic – where the «alchemical digestion» takes place, or distillation. The meaning of the Athanor is not that of a common oven in which to “cook the material”, but a symbolic correlative of the human spirit, in which combustion takes place and the Secret Fire burns. As the Athanor could “burn” the impurities of an impure metal such as lead to make it gold, so the alchemist (and man) had to be able to get rid of his “sins” by purifying himself and studying to become light and master for men. Wise enough to be able to transform the elements through fire.

The secularization of alchemic philosophies and the industrial revolution broke the mystical aura linked to fire and its purifying action on matter. However, anyone who still uses artisanal stills today cannot fail to be fascinated by the distillation process which, exactly as intuited by alchemists, proceeds to an extreme simplification of the material, capturing its essence. This is even more true for grappa, where the “fire”, or the force that produces heat on the marc, must be dosed with particular attention. For marc distillates, the temperature is a determining factor, which takes the name of rectification: only what is extracted between the head and the tails, or of a temperature between 78 ° and 118 ° C, is worthy of becoming grappa. It is no coincidence that this noble part is called heart. The heart, in the alchemical symbolism was the house of the Inner Fire which we mentioned earlier. A fire that only the daily exercise of meditation could raise to the divine through that “spiritualization of matter”, or the Philosopher’s Stone, which was the chimera and objective of all alchemical practice.

THAT SPIRIT WE CALL “GRAPPA”

Alchemists believed that true power did not live in fire, but in the body, or in the most intimate place of matter, where the secret of “redemption” was kept. As masterfully written by Suger de Saint-Denis, a French abbot of the twelfth century, “Mens hebes ad verum for materialia surgit”, or an imperfect mind (like the human one) captures the true (ie. God) only through the physical manifestations of reality (Materialia). Which, in a nutshell, is precisely the principle of distillation. As if to say: grappa already exists in the marc, but only through the fire (in the form of steam, heat or bain-marie) which “passes” through their matter can this reach its true consistency: that “spirit” which we call grappa.