Grappa in the USA: a question of heart and quality

Grappa in the USA? We asked Paolo Boselli what it’s like to sell this spirit in the States. For over 30 years, he has selected and promoted the best of Italian wine and spirits to the American market, with a particular bent for products of high artisan quality that tell unique stories of Italy’s rich viticulture. 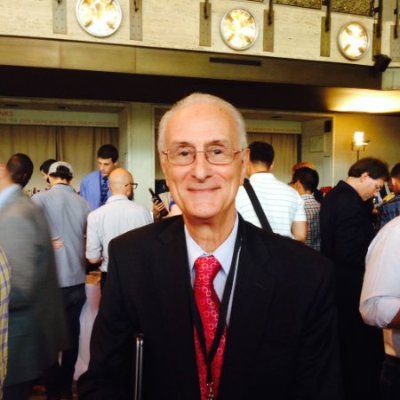 Since 1997, Boselli has distributed Marolo grappa in the United States through his company PREMIUM BRANDS of Forest Hill – New York. He has had the chance to travel far and wide, gaining experience and knowledge in the tastes, habits, and tendencies of the market.

We asked Boselli to tell us about how grappa is viewed in the USA. We know that from its reputation as a low-brow drink—made from “the residue in wine vats,” as the New York Times defined it in 1955 – it’s now conquering a consumer segment that is ever more interested and discerning. And, above all, we asked how grappa can compete via its quality by spreading the word in a market that’s already saturated.

How long have you known the Marolos and how did you start selling their grappa?

I met Paolo Marolo in the 1990s, and I immediately wanted to import his extraordinary products, though it took seven years before I was able to. United States bureaucracy is very strict and complex when it comes to importing alcohol. Today we do it by way of a society of services. I traveled all around the US to spread the word about the grappa from the distillery in Alba.

If I say “grappa,” what do Americans think?

There are three responses:

There is no middle ground for grappa in the USA because it’s a niche market. Many people don’t know about it, or they put it down. But those who drink it don’t forget about it.

Why does grappa have a negative connotation?

Unfortunately, for years the American market was invaded by products called grappa that, in all honesty, didn’t deserve to be called that. They were distillates of the worst type, and they ruined grappa’s image. It was originally a very approachable and cheap product, not high quality, that created this strong rejection (refer to said New York Times article here, Ed.). It was only in the ‘80s and ‘90s that grappa began recuperating its image, which happened in sync with the boom of Italian wine. The wine culture of the United States grew, and with it, the push to produce and sell high quality grappa.

I’ll give you a metaphor. The image of grappa was profoundly sick, and it needed more than antibiotics to cure itself. It needed to come out as exceptional, more than good, to bring the image of Italian spirits to extraordinary. It’s this renewed spirit of excellence that distinguishes Marolo products, that saved and continues to set apart Italian grappa from other distillates made in the USA. 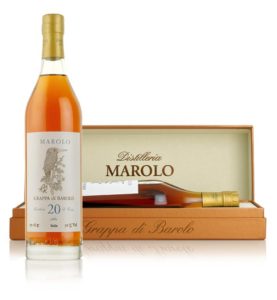 Speaking of spirits, how is grappa positioned within the American spirits market?

There are two different markets: one for cocktails and one for straight spirits. The first helped the sales of certain spirits explode with the popularity of cocktails (like vodka, gin, and rum). The second is a specialized market, with passionate tasters of single malt whiskey, bourbon, tequila, brandy, cognac…the so-called brown spirits, called such because of the color they take on when aged in wood. This is the public that’s interested in grappa, a group of people who are part of a cult that knows how to drink well, that seeks out special products. Certainly, the market for grappa in the USA still needs to be created, in part. While brown spirits can sell prestigious products that are aged for decades – for true connoisseurs – only very recently has grappa begun to be aged 15-20 years.

Why do people fall in love with grappa?

I think it’s because grappa is seen as exotic. It has a strong Italian identity and appeal. It’s a niche product, but that also means it differentiates itself from others and offers up something authentically Italian, from Italy’s traditions and good flavors. Grappa is seen as totally Italian, and not European: this is the true difference. This unique aspect is its strength, which must be preserved only through high quality.

Is the future of grappa in the USA rosy?

We can say that much depends on the products that come to America in the coming years, and on educating people about grappa (as someone like myself would do), overall in HORECA. I’m certain that Italian food and wine culture will continue to grow and become ever more widespread. There are new generations being created of chefs, sommeliers, restaurateurs, and wine shops that are in love with Italy and Italian products. Even if these are 100% American, I’m ready to bet that they will seek out the true Italian spirit – and the grappa spirit – and become ambassadors of grappa in the United States. 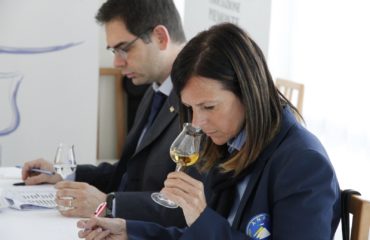 Women, dedicate yourselves to grappa!